How do recruited GCs find their roles? 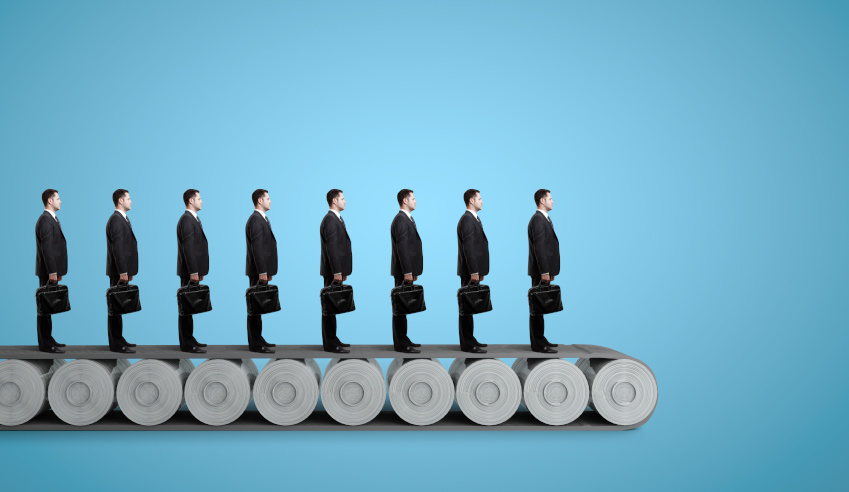 New research sheds light on how general counsel who are recruited externally come by their new vocational paths and also the circumstances that give rise to such opportunities.

Legal and compliance executive search firm BarkerGilmore has released its 2020 General Counsel Succession Report, which delves into the paths that sitting GCs have taken and the professional development they received along the way. The intent behind the report, the firm said, is to help foster understanding about the pathways to attaining senior in-house legal roles.

When asked how they learned about the GC role they were eventually recruited for, over one-quarter (27 per cent) said an executive recruiter approached them about it. Twenty-five per cent said they were contacted by a friend or colleague, and 21 per cent were recruited directly by the business or organisation.

Previous experience in the industry in which their new employer sits clearly helped recruited GCs secure their roles, with two-thirds (65 per cent) saying they had prior industry experience.

However, there was a clear disparity in which industries seemed to rely more heavily on previous experience: only 8 per cent of GCs in the energy sector hadn’t worked in that field before assuming their new roles, closely followed by those assuming GC positions in the financial (15 per cent) and healthcare/life sciences (17 per cent) sectors.

On the flip side, however, just 38 per cent of recruited GCs in industrial and manufacturing businesses had prior experience in that sector, and half (50 per cent) of technology GCs said the same.

The type of business or organisation that a recruited GC was employed at prior to their new roles also seemed to play a significant part in determining their next steps.

Interestingly, GCs who were recruited from law firms were almost equally as likely to go to public companies (45 per cent) as there were private ones (50 per cent).

The research also found that corporate counsel who have hired executive coaches for themselves may be more likely to be promoted internally to general counsel, and that both internally promoted and externally recruited GCs appear to benefit from certain professional development experiences as part of their rise to the top of the legal department.

How do recruited GCs find their roles?