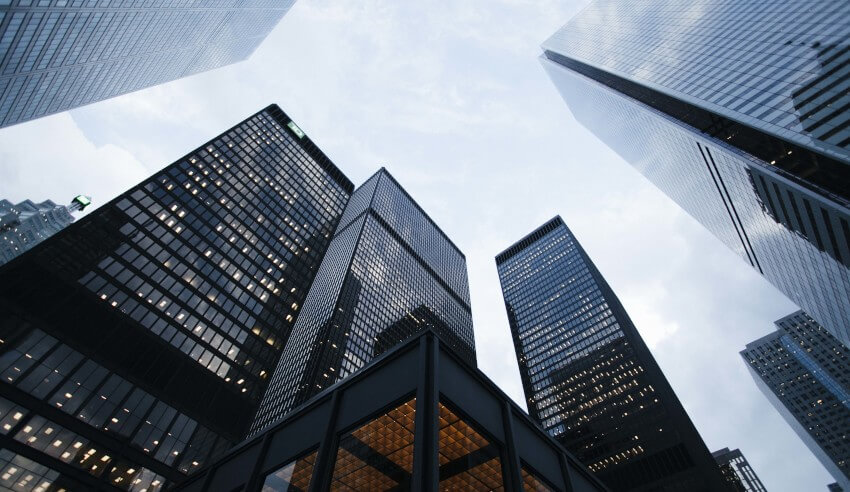 New research has raised questions about the capacity of specialist firms that do not have diversified offerings to keep their places as suppliers.

The past year, the provider wrote, has been “the biggest shake-up in the outside legal services market since the 2008 financial crisis”, with many supplier relationships being put on hold. But, for larger law firms, it hasn’t been all bad.

Such reduction was “particularly striking”, Wolters Kluwer mused, given that the median number of active supplier relationships grew by 5 per cent in 2019, prior to the onset of COVID-19.

While all segments of the legal market suffered as a result of said reduction, from top-tier practices to sole practitioners, it appears that many of the supplier relationships being put on hold or even terminated were smaller relationships, rather than “key firms or panel firms”.

“While a lot of smaller relationships may have gone away, larger relationships persisted and did so in a way that mostly preserved the existing market share from 2019,” the provider wrote.

“Larger relationships tend to be more diversified in terms of subject matter area, and therefore exposed to less risk if a particular type of work dries up. On the other hand, firms that were more specialised often saw that work decline.”

Most CLDs consolidated 80 per cent of their work into 20 per cent, or fewer, of their vendors, which Wolters Kluwer described as a recognised best practice that reduces administrative overhead and creates opportunities for volume discounts.

While the research pertains to American-based law firms, they do offer food for thought for Australian practices, especially if – as previously reported by Lawyers Weekly – law departments are looking into subsuming work into the business, hiring more lawyers in 2021, and/or considering sending increased volumes of work offshore.

According to Wolters Kluwer director of legal operations and industry insights Nathan Cemenska, who compiled the report, many relationships between law firms and their clients “went dark”, without a single invoice being sent in such cases.

“With the economy coming back, those gaps are going to be filled, but it won’t always be by the firms that lost the business,” he posited.

“Alternative legal service providers, the Big Four, and competing law firms are hungry for that business, as are in-house legal teams, which continue to get better at doing the work themselves.”

The report is the first of four quarterly reports that Wolters Kluwer’s ELM Solutions is set to release in 2021.