Law student seeks $64k in damages against admission board

An NSW law student has taken the admission board to court over frustrations that he could not complete subjects in the order that he wanted, despite having no “substantive” reason.

Earlier this month, the student sat before the Supreme Court of NSW seeking orders for specific performance, damages worth $64,667 and a declaration for the breach of trust because he could not take his law courses in the order he wanted to.

He sought to quash the decisions of the Legal Profession Admission Board as the course outline “prevented him from undertaking some subjects in the order that he wishes’’. Over the course of the proceeding, he maintained that he was entitled to be listened to.

“He says as a student-at-law, he is the embryonic stage of progression towards becoming a barrister and considers that questions of law raised by him should be considered by the examinations committee,” the court documents read, adding it was not “necessary” for it to comment further on the student's characterisation of his own status.

He provided numerous written submissions, referring the Supreme Court to over 60 cases, texts and articles and even the book Bleak House by Charles Dickens. He had covered a range of topics, including administrative law and contract law.

Prior to the case, he took and passed Legal Institutions and Criminal Law and Procedure. He then passed Torts but did not pass Contracts. He requested to sit an exam for Contracts, Real Property and Australian Constitutional Law but only completed one.

He then sought an interview with the marker and, when he did not receive a response he wanted, he “made a number of personal criticisms of the maker”. The court noted that he had a common thread of doing so in his approach to overturning subject traditions.

The student then lodged an application with the executive committee, wanting to study a course out of the order. This was rejected as, other than dissatisfaction with the way his assignment had been marked, he included no “substantive reasons”. When he tried once more, this time noting depression and anxiety, it was again rejected.

The LPAB offered him the opportunity to appeal the decision. Instead of doing so, he filed a motion with the Supreme Court. During the course of the case, he was offered a number of opportunities to relax the rules on certain conditions. This he did not accept and he had also rejected this information being made known to the judge.

“Whatever might be his views, it is of concern he was offered an opportunity to continue with his course but chose not to do so, instead continuing with these proceedings in which he seeks orders in respect of decisions which have long since been suspended,” said the Supreme Court presiding judge.

He sought damages worth $64,667, based on the proposition that there was a breach of contract and on the basis that he will suffer a loss of a year’s salary. This, and all other motions, were rejected and he was ordered to pay the LPAB’s costs.

Law student seeks $64k in damages against admission board 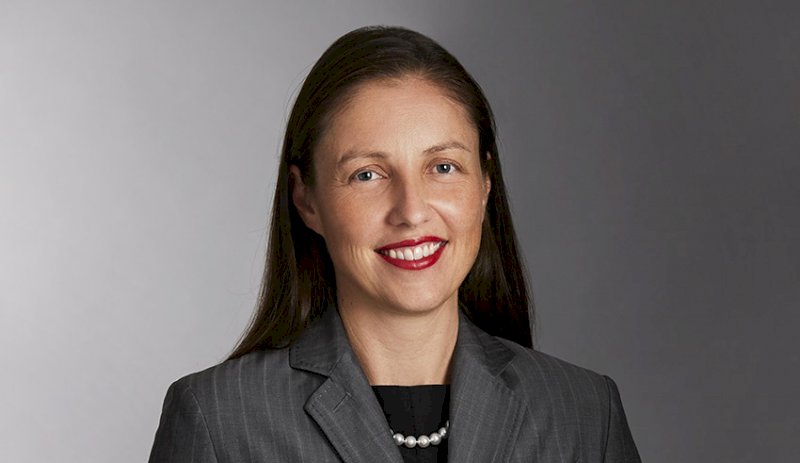 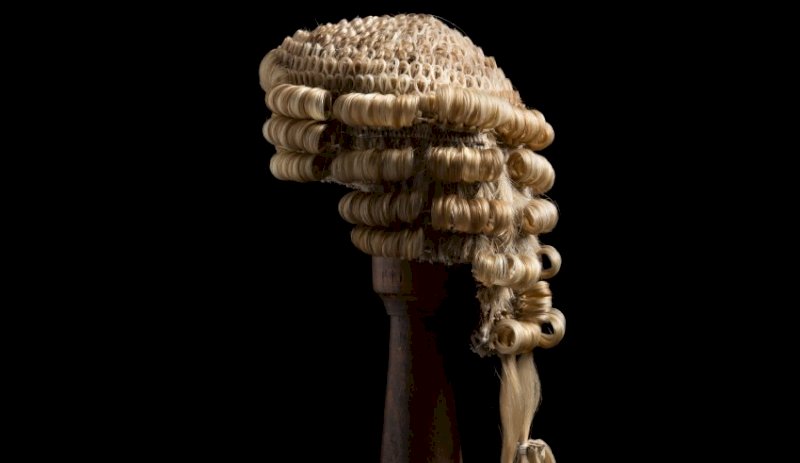 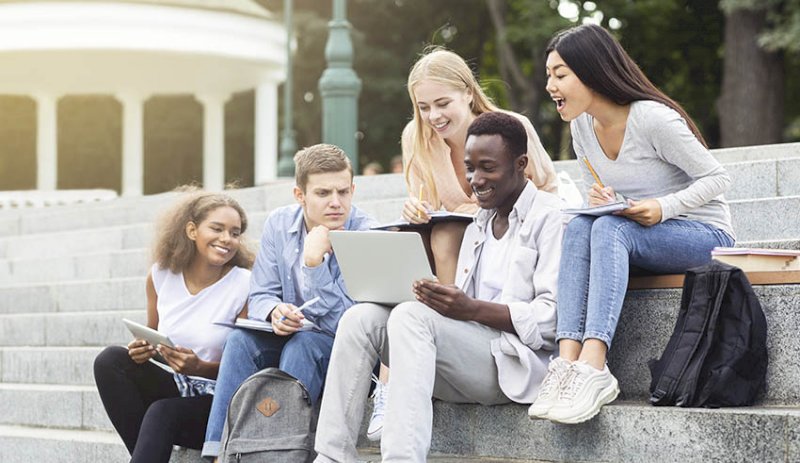 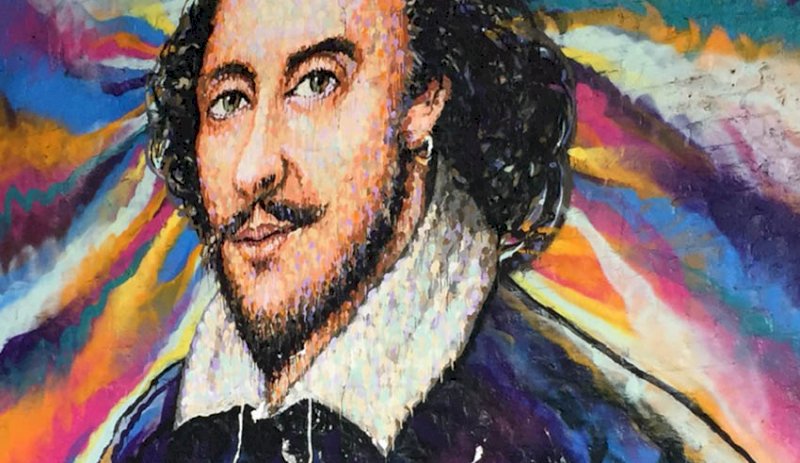