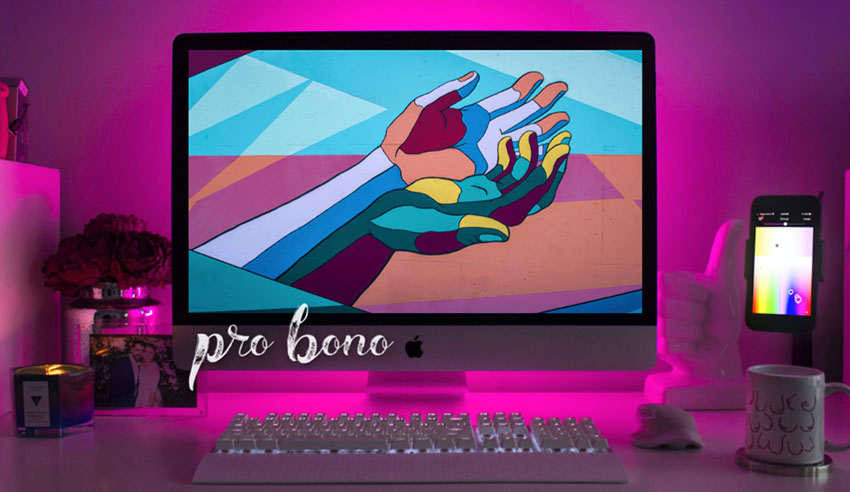 A pro bono team staffed by law students has updated a database that records all new information on deaths in custody across Australian states and territories.

With increased attention on the Black Lives Matter (BLM) movement and, specifically, the number of Indigenous deaths in custody, a program that records published reports on deaths in custody has received a “critical” update to ensure transparency.

The pro bono program, staffed by law student volunteers and academics, was created first in 2018 by The University of Queensland Law School. Project founder and director Professor Tamara Walsh said that much information on deaths in custody is unknown to the community because it is not publicly accessible and hard to search for.

“We have been working for years to bring this information together in one piece,” said Professor Walsh, adding that the new database was more user-friendly and up to date with almost 200 new cases added from coroners reports since 2016.

“We have improved the search function to allow users to open each case in a new tab without losing their previous search results. Each case has a unique ID record, which will help users find specific cases for further investigation,” Professor Walsh said.

The research for the work is undertaken by law students who collate and analyse new information from coronial inquest findings across Australia. To date, the database has collected information on almost 700 deaths in custody spanning back to 1991.

Student leader Eashwar Alagappan said he joined the project to assist the vulnerable members of the community: “This project is really special as it provides a voice to the individuals who traditionally may not receive a lot of support when treated unfairly.”

“The concerns about the treatment of Indigenous people in custody in Australia, which sparked the Royal Commission into Aboriginal Deaths in Custody from 1987 to 1991 and the recent Black Lives Matter movement in America, [highlight] the importance of making data like this accessible to all,” said Mr Alagappan. 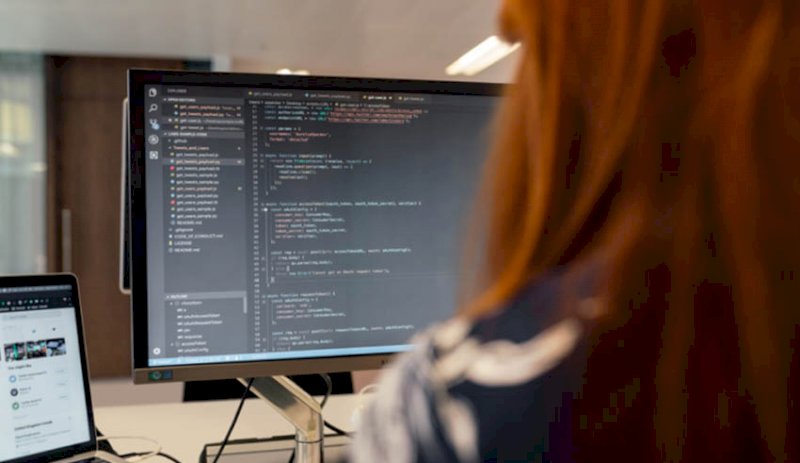 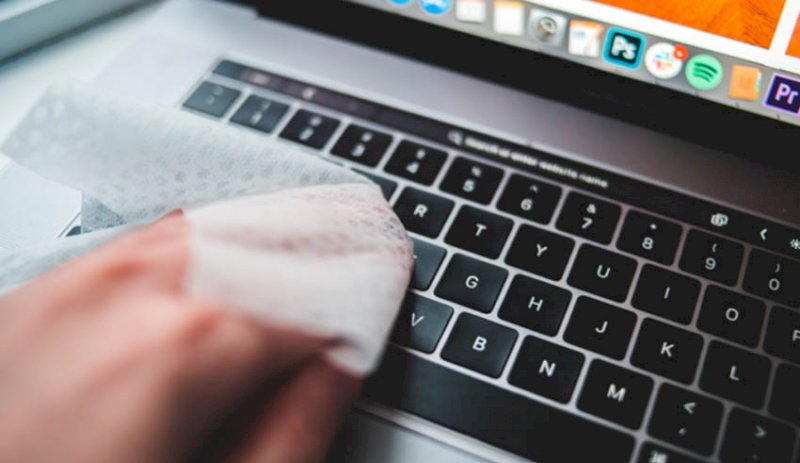 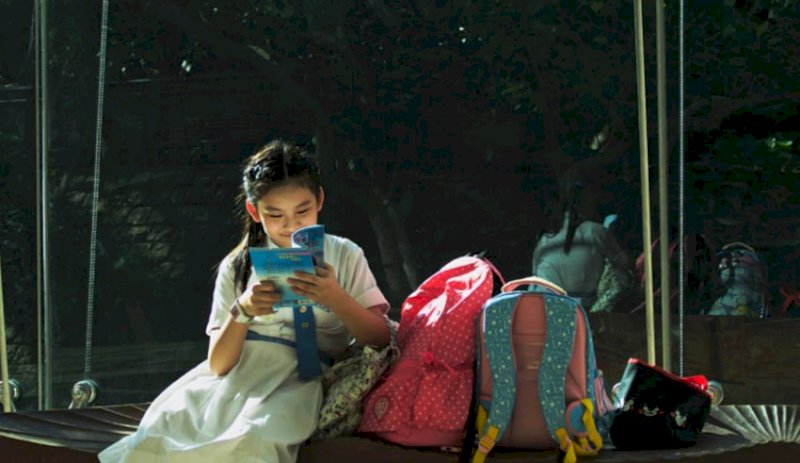 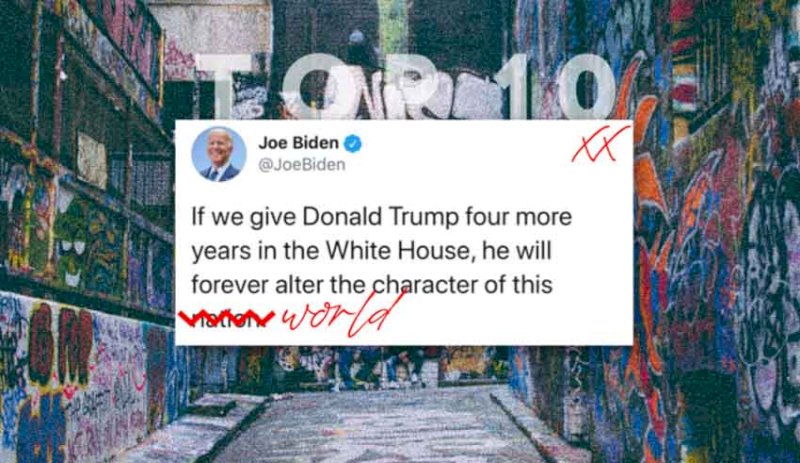 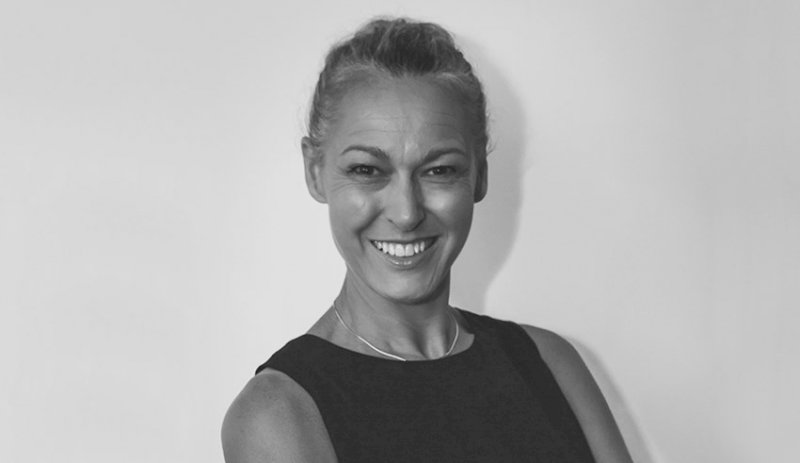