Home/
News/
It’s not just about the money

It’s not just about the money 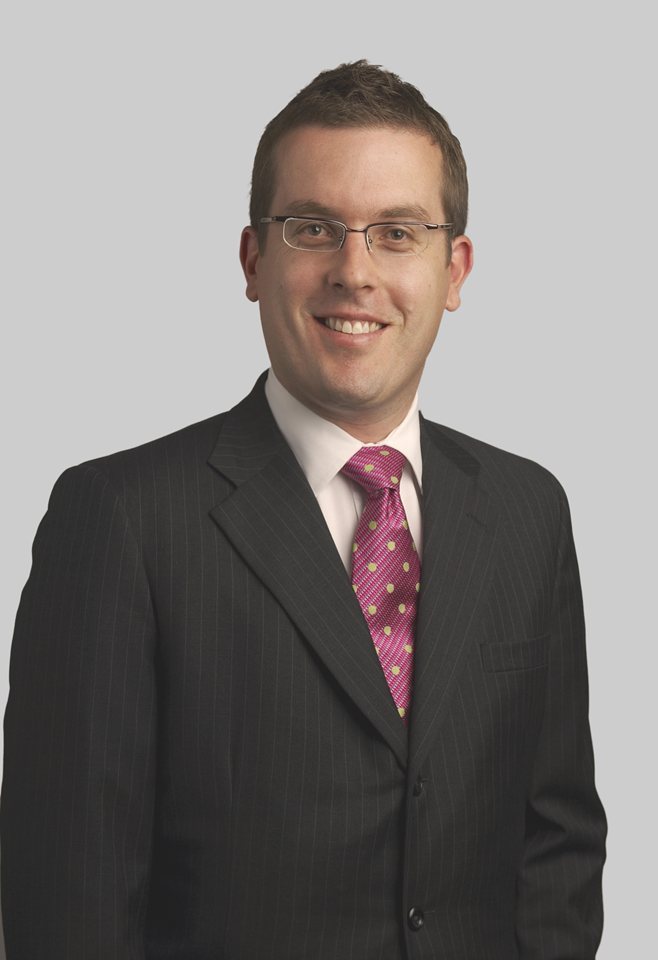 An Allens partner has defended the integrity of board directors after a survey found nearly three quarters of respondents want to abolish a law that puts directors’ pay under the microscope.

On Tuesday (8 August) Allens released a client survey that included over 100 listed companies. The survey sought the views of board directors ahead of a wide-reaching review of annual general meetings (AGMs) that is expected to be released later this year by the Corporations and Markets Advisory Committee (CAMAC).

Seventy per cent of respondents either strongly agreed or agreed with the proposition that the “two strikes rule” should be abolished.

Last year, the Corporations Amendment (Improving Accountability on Director and Executive Remuneration) Act 2011 included the “two-strikes” rule. This means if 25 per cent or more of shareholders reject two consecutive remuneration reports, a spill motion to dump the existing board is put to shareholders. If that is passed, the company has 90 days to hold a full-board election.

Despite the high proportion of respondents calling for the law to be abolished, Allens partner and securities law specialist Greg Bosmans (pictured) does not believe self-interest is the primary concern of dissenting directors.

“I don’t think respondents are trying to protect their own position,” said Bosmans when talking to Lawyers Weekly. “They are saying they are happy to be accountable but this mechanism is not the best way to achieve that, it is actually open for abuse for other purposes.”

Bosmans said that board directors are aware of the level of public interest and sometimes anger directed towards hefty remuneration figures received by directors and CEOs at often underperforming companies.

Philippa Stone, the co-head of the equity capital markets team at Freehills, is a non-executive director of David Jones.

Anything KWM can do, we can do better
The Allens survey follows a report released by King & Wood Mallesons (KWM) in February this year. The Directions 2012 report featured the responses of directors from more than 300 companies on a range of issues, including gender diversity, board remuneration and regulation.

While Bosmans said that Allens “always takes note of what its rivals do”, he said his firm’s canvassing of the directors of client companies was more of a nod to the upcoming CAMAC report than trying to match KWM. “With the CAMAC review we saw an opportunity and thought this is a good idea to get out there and get some views from clients and to help inform CAMAC [with its review].”

The Allens survey was much more narrow than that of KWM, focusing almost exclusively on AGMs.

“I knew there was dissatisfaction out there, but I didn’t have a real appreciation there was that depth of feeling,” said Bosmans. “Those people felt that something needed to be done.”

It’s not just about the money