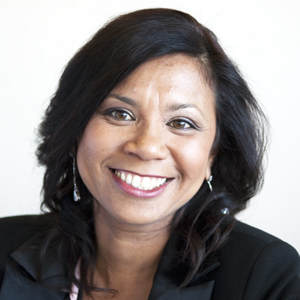 Intellectual property lawyer Terri Janke has been named Indigenous Lawyer of the Year, an award that highlights valuable contributions of Aboriginal and Torres Strait Islander lawyers to the legal profession.

The Indigenous Professional of the Year Award and Indigenous Law Student Prize, which was awarded to Peter Dawson, were presented at the National Indigenous Legal Conference at the University of Notre Dame in Perth earlier this month (5 October).

Janke (pictured), the first female recipient of the prestigious award, founded her own firm, Terri Janke and Co, in 2000. She has been involved in several landmark cases on indigenous copyright and traditional knowledge rights and prepared authoritative reports for the Government and the World Intellectual Property Organisation on the protection of Aboriginal and Torres Strait Islander cultural and intellectual property rights.

Dawson, a law student from the University of Western Australia, was named the Indigenous Law Student of the Year in recognition of his outstanding academic and other achievements, which include contributing to projects undertaken by the National Aboriginal and Islander Day Observance Committee, Generation One and the Australian Human Rights Commission.

“[He] has proved himself to be a law student of tremendous talent and has also made significant contributions, outside of the classroom, to the advancement of Aboriginal and Torres Strait Islander peoples in Western Australia and nationally,” Gale said.

LCA assists in the selection process for both awards by recommending nominations to the Attorney-General's Department.