Home/
News/
And they’re off... to their lawyers

And they’re off... to their lawyers 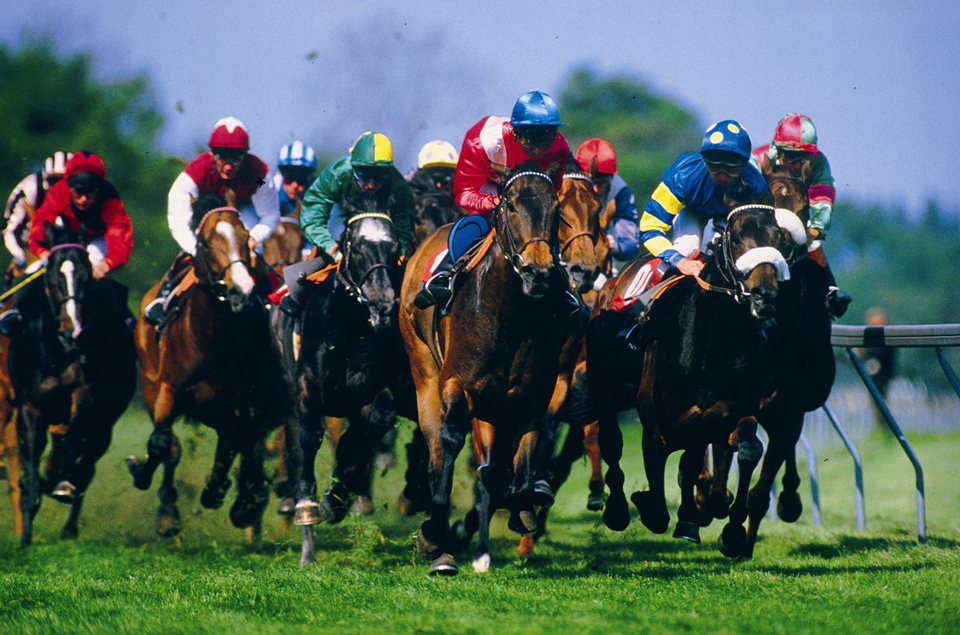 A leading workplace relations lawyer has cautioned employers about the possible legal ramifications of hosting a Melbourne Cup function.

Joydeep Hor, the head of People Culture + Strategies, told Lawyers Weekly that in all his years of practice, which included being the managing partner of Harmers Workplace Lawyers, there was always work flowing to him on the back of allegations of objectionable behaviour from employer-endorsed Melbourne Cup functions.

“I have seen a range of issues; ranging from harassment and inappropriate workplace behaviour type issues, including alcohol-fuelled rants against management, whether that is at the Cup event or some ancillary, flow-on event when people kick-on to a bar or somewhere else,” he said. “We have also seen some unfortunate cases of the disclosure of confidential information under the influence of alcohol, which is a very serious matter.”

Hor said that while corporate Australia has been active in setting the parameters around Christmas functions, the Melbourne Cup has dropped off the radar. He believes the best safeguard to ensure employers avoid a post-Melbourne Cup workplace headache is to provide a clear set of guidelines around the hosting of any function.

“In many ways the Melbourne Cup is a bit of a sleeping dragon,” he said.

“One of its biggest pitfalls is that lack of clarity from employers and managers and an expectation that everyone will work out the right thing to do. In this environment that is a very foolish approach for employers to be taking.”
Specifically, Hor said employers, including law firms, need to make it clear if it is expected that work will resume at a certain time or if the start of any function marks the end of the working day, and if employees have leeway to place bets during working hours.

He also said parameters should be set around the acceptable consumption of alcohol.

“There is something quite unique about the way in which this day plays out,” he said. “The blurred boundaries between ‘am I at work, am I not at work?’ and employers being right in the thick of it with their provision of alcohol and whatever else.”

For employees, Hor said that they need to be careful about taking a sick day on the Wednesday following the Melbourne Cup.

“For people that take a day off after Melbourne Cup day on sick leave, they have a heightened bar in terms of justifying that leave,” said Hor, who noted that social media will often contain evidence of employees’ behaviour from the day before.

No worries
PCS will be hosting a function at its Sydney headquarters on Tuesday, with the date also serving as the official launch of the firm two years ago. Hor said that as more than 90 per cent of the staff of PCS are female (20 of 22 employees) he is confident his firm will not have any post-Cup issues of obnoxious behaviour to deal with.

“We tend not to have that demographic that causes some of these issues,” he said. “If you have a lot of people that are male and single in their mid-to-late 20s, they are probably in a different mind space and that can cause a lot more of those issues.”

The Melbourne Cup will be run at Flemington race track at 3pm on Tuesday 6 November.

And they’re off... to their lawyers