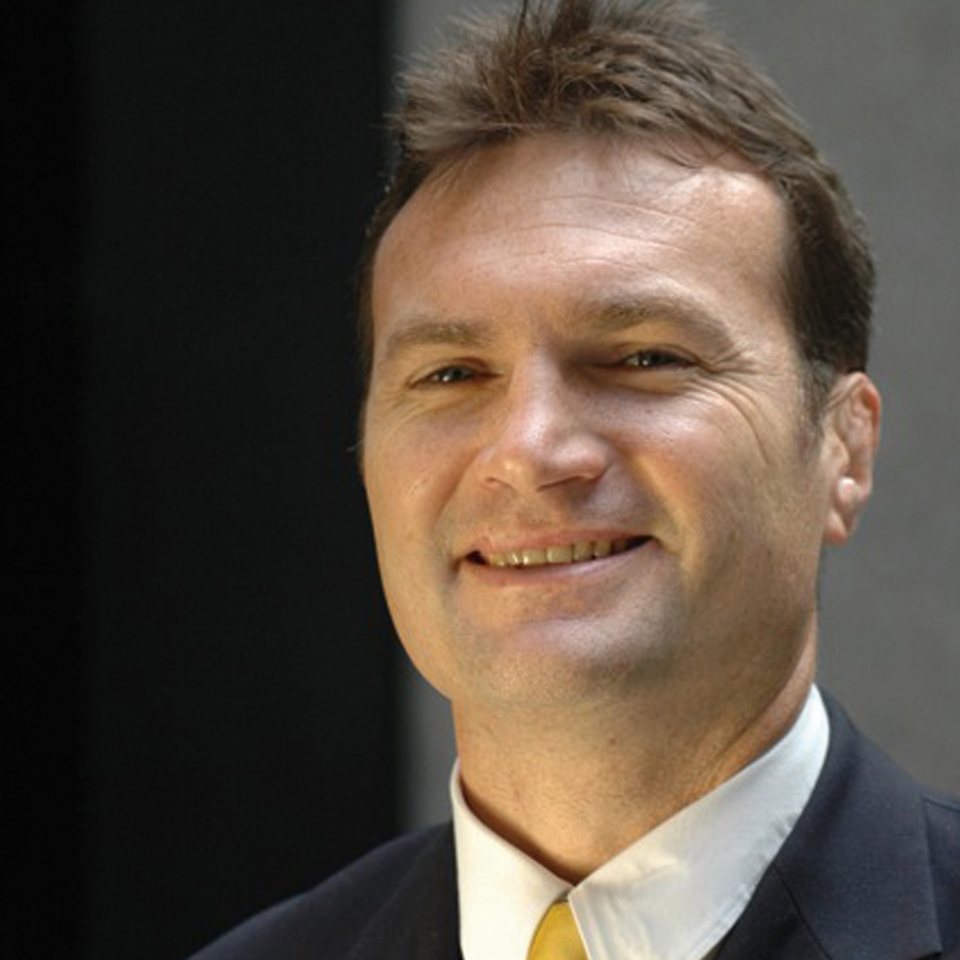 Almost half of the in-house counsel surveyed by the International Mediation Institute felt that external lawyers were often an impediment to the mediation process._x000D_

Almost half of the in-house counsel surveyed by the International Mediation Institute (IMI) felt that external lawyers were often an impediment to the mediation process.

The survey of in-house dispute resolution counsel from 76 large international corporations in North America and Europe took place between January and March this year.

When deciding on whom to select as a mediator, only 56 per cent of respondents relied upon the mediator having experience as a lawyer, while a further 38 per cent were neutral on the subject.

“There are some litigators who fail to take off their adversarial hat, and put on their collaborative hat, when they come to mediation, and that’s why I think general counsel sometimes find them to be an impediment,” said Tony Dempsey, director at WISDOMdr.

The majority of survey respondents (85%) relied on the mediator having expertise in the core issue of the case.

These results are indicative of a global trend in which clients are looking for mediators with expertise in the industry to which their dispute relates, said Dempsey.

“General counsel are pretty sophisticated these days … they understand what their legal position is and they’re not necessarily looking for another lawyer to give them another opinion on that,” he said.

“They’re looking for someone with industry expertise and capabilities that can help the parties structure a solution that makes sense and is commercially savvy.”

A proactive mediator who not only facilitates but also generates and proposes solutions and settlement options was highly favoured by 77 per cent of survey respondents.

“We’re always talking about the legal gravitas that a retired judge might have, but a former CEO who might be sitting on several boards has equally as strong commercial gravitas,” said Dempsey, adding that Australia will see the growth of co-mediation, where a legally qualified mediator works with a commercial mediator to help solve the problem

His view echoes that of NSW chief justice Tom Bathurst who said last year that, by 2020, traditional or recent forms of mediation will go by the board.

“It will go by the board because of the increased levels of sophistication of clients, in-house counsel and the legal profession,” he said.

“They know the law. They will want a commercial outcome and they will go to a commercial mediator. Arbitration and the courts will remain on a complimentary basis to resolve disputes.”

Almost half (48%) of those surveyed felt that mediation should be a compulsory procedural step in the conduct of all commercial disputes in both litigation and arbitration, while 37 per cent felt it should not be compulsory.

Despite the seeming lack of value general counsel placed on external lawyers in mediation, 78 per cent said they would rely upon the views of law firms and other advisors as to their recommendations on which mediator to use.

The majority of respondents (64%) to the IMI survey had arbitration and mediation experience, while eight per cent had no personal experience in either mediation or arbitration.