Home/
News/
Winners in the house

Winners in the house 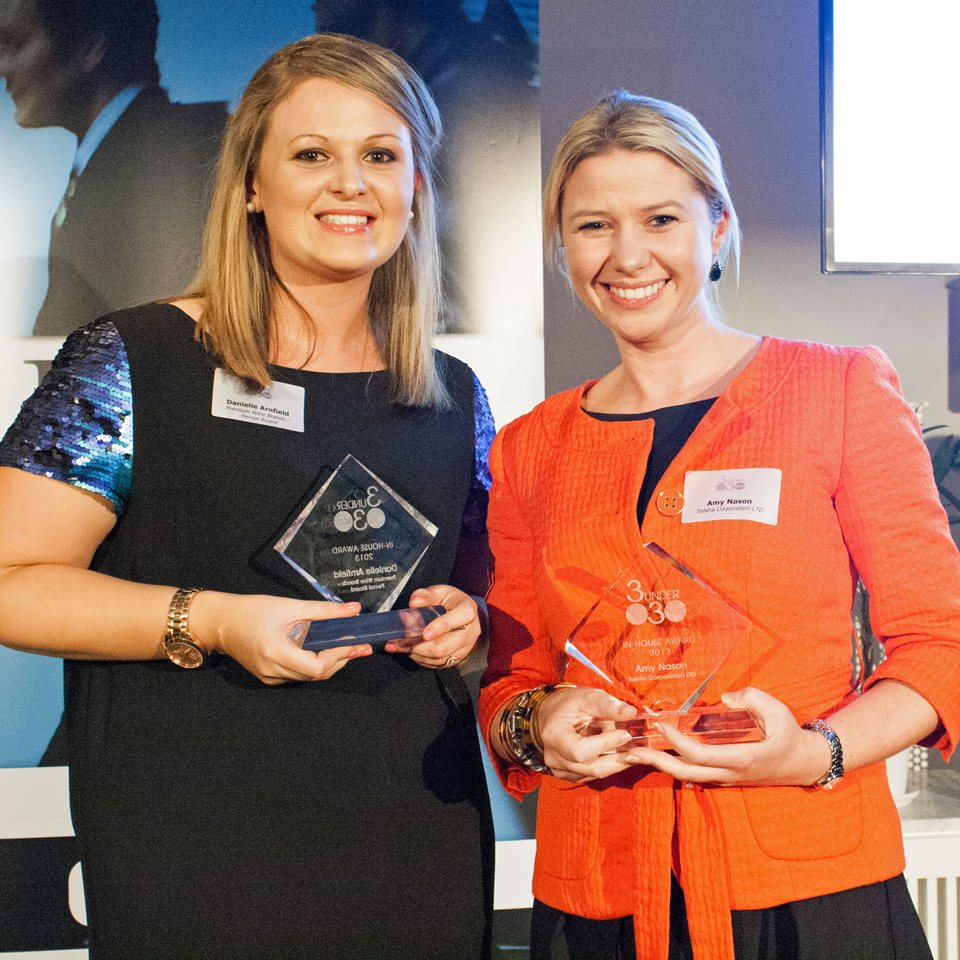 “I feel really privileged [to have won]. There was a great shortlist of people and it feels really good to be recognised for some of the work I’m doing with ACLA and the young lawyers committee and also that there’s an in-house category altogether, because sometimes that gets forgotten,” said Arnfield after she accepted her Award.

The three winners were, however, favoured for their outstanding achievements in their respective fields. Each also had strong ideas about the profession and its relationship with the in-house sector.

“The main barrier to pro bono that remains is motivation. I believe the best way to overcome this is by incorporating pro bono work in the CLE scheme,” said Popal, echoing the sentiments of other finalists that there should be an easier way for in-house lawyers to provide pro bono advice, without exorbitant insurance fees.

In terms of billing practices, Arnfield firmly stated in her application that in-house departments need to demand value-based billing.

“It amazes me that I would brief an ‘expert’ in an area to provide me timely advice that I would then be charged for research time on the very area they are claiming to be an expert on,” she said, adding that there are circumstances where research would be a reasonable charge but that this should not be the norm.

“There are many positives for lawyers about working for an in-house legal team, including being strategically involved in business decisions and developing commercial acumen,” she said.

Arnfield, who has only ever worked in-house, agreed. Along with delivering training on cartel conduct, trade promotions, legal privilege, anti-bribery and corruption and contract law within her organisation, she was vital in executing Jacob’s Creek’s Australian Open sponsorship, including the Andre Agassi endorsement agreement.

“I didn’t get to meet [Agassi] but I worked on his contract and have had his email address … when the Australian Open is on it’s full on; getting all the sponsorship done, all the above-line point-of-sale … but it’s really worthwhile when you watch the games and you see Jacobs Creek up on the screen - that’s fantastic,” she said.

Popal has demonstrated her legal prowess by delivering legal training for AngloGold’s managerial staff; flying to mine sites to interpret legal jargon in contracts.

Through her specialised mining knowledge, she was able to deal with much of the company’s previously outsourced legal work internally.

Coming from a family who migrated from a war-torn country, and as a member of the Afghan Association of Australia now, Popal also provides ongoing general support and guidance to recent immigrants.

Winners in the house