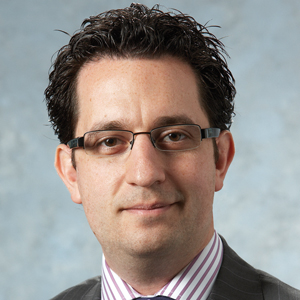 Thirty lawyers from across Australia were recognised for their contribution to the Arts at this year’s Arts Law Pro Bono Awards.

K&L Gates IP partner Jonathan Feder (pictured) was the recipient of the Arts Community Award and joined 29 other lawyers who were recognised for their pro bono work for the Arts at a ceremony in Sydney last month (29 May).

Speaking with Lawyers Weekly, Feder joked that litigation can be a lot like a theatre performance. He added, however, that it is not just lawyers with a theatrical streak that appreciate and contribute to the Arts.

“I have found in intellectual property, both in practice and the Bar, there are many lawyers and barristers who are great supporters of the Arts, whether it is visual arts, theatre, opera or ballet,” he said.

Feder was recognised by ALCA for his work as a board member of the Melbourne Theatre Company (MTC). Since joining the board in 2010, he has donated his services in what MTC executive director Virginia Lovett described as “a variety of valuable and crucial ways”, including giving advice on legal matters, administration and governance issues.

Feder said he has also brought commercial acumen, which he has accrued as the head of the Melbourne-based syndicate of investors called Two Left Feet, to his board role. The syndicate funds large theatrical productions in cities all over the world, including New York and London.

“We did well financially out of those productions, so I guess [advising the Board of the MTC] was my way of giving back to the not-for-profit sector the knowledge I’ve obtained by being a part of these large productions, as well as my legal knowledge as an IP commercial lawyer,” he added.

He described his work at Two Left Feet as “his other life”, but admitted that it has assisted his IP practice at K&L Gates.

“[Two Left Feet] allows you to get a good flavour and understanding of what clients in that Arts space want to achieve on the legal side,” he said.