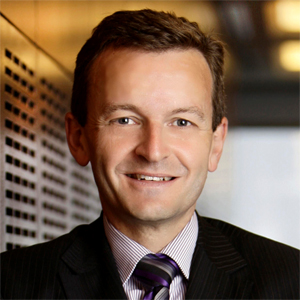 King & Wood Mallesons has announced a tie-up with Silver Circle firm SJ Berwin, which is expected to push its annual revenue above $1 billion.

King & Wood Mallesons has announced a tie-up with Silver Circle firm SJ Berwin, which is expected to push its annual revenue above $1 billion.

Both firms confirmed this evening (31 July) that an overwhelming majority of partners voted in favour of the merger.

The deal will take effect on 1 November, at which time KWM will boast 553 partners, 2233 lawyers and 30 locations, making it one of the 25 largest legal practices in the world.

Fuller said he is confident that the merger will be successful.

“I only see opportunities out of this, not risks ... having a deeper capability around English law, which is a fundamental law of commercial transactions and the European platform, is such a stronger proposition for a global firm.”

When asked if the firm is planning redundancies in the wake of the merger, Fuller claimed that there are no significant client alignment issues or overlaps between KWM and SJ Berwin.

Integration will initially involve consolidating client accounts and practice groups, explained Fuller, as well as the movement of lawyers through secondments and transfers.

“We think we’re going to become a true gateway for those cross-border flows in a different way to any other firm,” he added.

Fuller also revealed that the firm has not ruled out a partnership with a Singapore-based firm. “Singapore and south Asia remains a market of very high interest for King & Wood Mallesons,” he said.