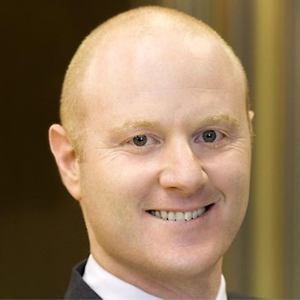 Slater & Gordon has sought to inject itself into the Commonwealth Bank's advice review and compensation processes, announcing it has agreed to assist the bank in the development of it's Open Advice Review Program.

Slater & Gordon has sought to inject itself into the Commonwealth Bank's advice review and compensation processes, announcing it has agreed to assist the bank in the development of it's Open Advice Review Program.

Amid the bank's announcement on Sunday of two members of its Independent Review Panel, the law firm said it would assist the Commonwealth Bank "as it develops the processes and methods to review customers' claims".

"This engagement will assist Commonwealth Bank to deliver on its commitment to providing fair and effective outcomes for its customers," Slaters' statement said, with its lawyer, Ben Hardwick, claiming the firm would "ensure customers can have confidence the program is transparent and rigorous".

Commonwealth Bank chief executive Ian Narev (pictured) suggested that Slaters would likely be one of a number of firms utilised by the bank as independent customer advocates.

He said the Commonwealth Bank was in advanced discussions with a number of plaintiff law firms to provide this service at no cost to customers with finalisation of the arrangements expected in coming weeks.

The bank also announced that former Financial Ombudsman Service director Fiona Guthrie had been appointed as a consultant expert advisor to the Independent Review Panel.

It noted Guthrie's experience as an "advocate for consumers of financial services" and her current status as executive director of Financial Counselling Australia and a member of the Australian Competition and Consumer Commission's Consumer Consultative Committee.