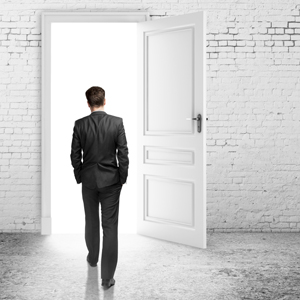 Last week, the Tasmanian governor accepted the recommendation of Premier Will Hodgman and Tasmanian attorney-general Vanessa Goodwin that Tim Ellis be removed from the position.

Until a replacement is appointed, Daryl Coates SC, who has been acting DPP since Ellis was suspended from his duties in late 2013, will continue in the role.

Ellis, 59, received a four-month suspended jail sentence in December after losing an appeal against a finding that his negligent driving caused the death of 27-year-old Launceston woman Natalia Pearn.

The car accident occurred in March 2013 on the Midland Highway.