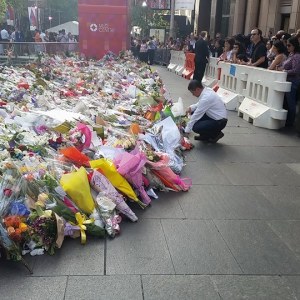 A coronial inquest into the deaths that occurred during the siege at Sydney’s Martin Place has heard that Katrina Dawson was killed by fragments of a police bullet.

The inquest, which began today (29 January) at the Coroner’s Court in Glebe, revealed that Dawson was hit by six fragments of police bullets that ricocheted off the walls of the Lindt café, and one struck a major blood vessel.

Dawson, a barrister at the nearby Eight Selborne Chambers, lost consciousness and died shortly after being hit.

Jeremy Gormly SC, counsel assisting the coroner, also revealed that gunman Man Haron Monis forced Lindt café manager Tori Johnson to kneel before shooting him in the back of the head.

Monis was shot twice in the head and at least 11 times in the body, which killed him instantly, the inquest heard.

Dawson and Johnson were among 17 hostages held for 16 hours inside the café in December 2014.