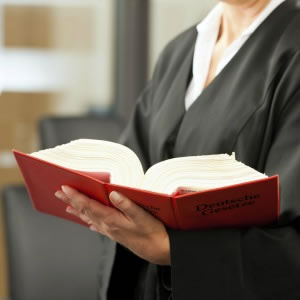 A major union has praised the Fair Work Commission for excluding legal representatives from a recent hearing, warning lawyers were becoming too dominant in FWC matters.

Under current legislation, parties wishing to be represented by a lawyer at FWC hearings must seek leave from the bench.

In the recent matter of Asciano Services v Hadfield, the Commission rejected an employer’s petition for representation then upheld the decision on appeal.

“The Commission has now sent a clear message to major employers that they must hire staff qualified to handle simple matters and can no longer rely on big law firms to run all of their disputes, including unfair dismissals,” Mr Nanva said.

According to Mr Nanva, there is a growing trend for employers to hire top-flight legal teams, disadvantaging employees with fewer resources.

“This has created a legal arms race, where everyone has to ‘lawyer up’ in order to maintain fairness in Commission proceedings,” he said.

Employment lawyer and managing principal of People + Culture Strategies Joydeep Hor (pictured below) disputed that lawyers should be ousted from hearings.

While Mr Hor agreed the Commission should be less legalistic than courts, he said the laws governing workplace issues were becoming increasingly complex.

“The person that is making the decision is required to be au fait with the law and applies the law,” he said. “It's odd that you've got a situation ... where the decision-maker is fully informed about the law, but the parties are not entitled to have their lawyers present.”

While he acknowledged employers may have an advantage by hiring expert representation, he said such power imbalances were common in most courtrooms.

“There always may be inequality in bargaining power, access to resources, willingness to engage lawyers. But you don't get the courts deciding …we're not going to allow anyone to be represented by lawyers.”

Mr Hor suggested in many circumstances, employment lawyers were able to assist the Commission in performing its duties.

“We talk about lawyers being officers of the court and I think that's an important part of the function of lawyers in the industrial relations jurisdiction.”

He also pointed to newly introduced, untested areas of legislation – such as the bullying regime – where the Commission had indicated a willingness to allow representation in all cases.

“As long as everyone is given a chance to be represented legally, it just doesn't seem to make sense to require lawyers to have to justify why they should be given that prerogative,” Mr Hor said.

The NSW Bar Association sought leave to intervene in the Asciano matter, but was rejected by the Commission.

“The submissions the Bar Association intended to advance did no more than agitate for an outcome based on the particular facts of the case and in that respect essentially did no more than echo the case of the Appellant,” FWC vice president Hatcher wrote in his decision. 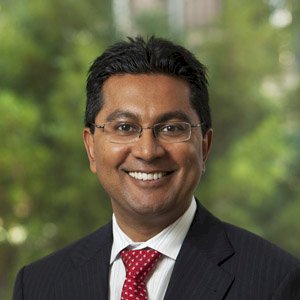