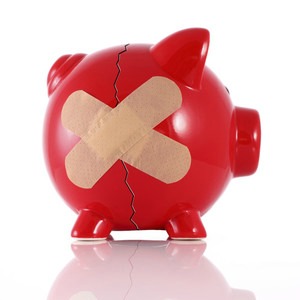 The federal government has yet to sign new funding agreements with community legal centres (CLCs) despite current arrangements ending next week.

However, CLCs are still waiting for the government to rubber-stamp the proposal.

Michael Smith, chair of the National Association of Community Legal Centre (NACLC), said the delay in signing the NPA “will put further pressure on the CLC sector that could see more clients turned away”.

The NACLC has previously criticised the NPA, which includes immediate funding cuts in some jurisdictions and a 30 per cent cut to CLC funding nationally from 2017-2018.

“Signing the NPA is urgent and is the first step, but the Commonwealth, state and territory governments must also address the serious underfunding of CLCs moving forward,” Mr Smith said.

The NACLC has proposed that implementation of the reforms be deferred for a year.