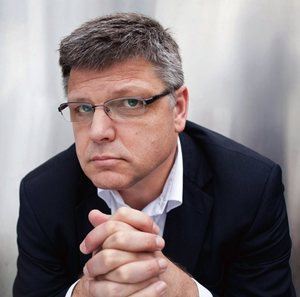 The Migration Amendment (Regional Processing Arrangements) Bill 2015, supported by Labor, seeks to close a loophole in existing legislation and authorise payments made to establish and operate offshore detention centres on both a prospective and retrospective basis.

Australian Lawyers Alliance (ALA) spokesperson Greg Barns (pictured) said that the retrospective nature of the Bill was especially troubling.

“To use retrospectivity to legitimise funding of a regional processing centre where it has been demonstrated that there is under-reporting of sexual abuse of children is not only unconscionable, it is abominable,” Mr Barns said.

“This is an attempt to plug legislative holes where there may not have been adequate legal provision for the funding of regional processing centres.”

Mr Barns also criticised the government for trying to circumvent litigation on a prospective and retrospective scale.