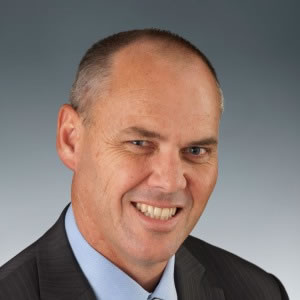 As law firms become leaner and more competitive, companies will no longer be able to rely on them as a source of experienced commercial lawyers.

“Traditional law firms have been forced by the market to become leaner, at both partner and associate level,” Mr Jagger said. “As a result, the traditional commercial lawyer training model is broken. No longer will the large law firms train significant numbers of lawyers who can then be picked up by in-house teams after five or six years.”

He cited statistics saying the number of partners at top-tier commercial firms had dropped by 25 per cent since 2008.

As a consequence, companies should consider creating their own pipeline for in-house legal staff.

“Companies may well be forced to look at training their own lawyers, even to the extent of developing their own graduate recruitment programs,” Mr Jagger said.

However, he also believes in-house teams are under pressure to “do more with less”, prompting many to turn to alternative service providers for assistance.