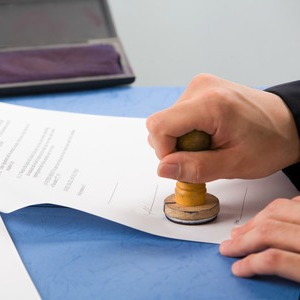 Lawyers in Australian taxation practices have seen international tax enforcement actions ramp up in the wake of October’s G20 meeting.

At the G20 in Brisbane in early October, member nations agreed to a two-year reform program to combat tax avoidance by major multinationals.

The effects of the program are already visible in tax practices in Australia, according to Allens head of tax Martin Fry.

“I don't think there's any doubt that tax practices are both growing, and looking to grow,” Mr Fry said.

In particular, he pointed to increased co-operation between global regulators, a phenomenon which he said “we have never seen before”.

“You've got the US, the UK, Australia, Canada – all of these regulatory authorities are working together to oversee the business practices of multinational corporations.”

The boost in work created by the G20 coincides with a rapid amount of domestic tax reform.

“The biggest challenge we're facing at the moment is the quantity of tax reform that has been introduced just this year alone, and what we can expect by way of new law in the next 12 to 18 months,” Mr Fry said.

For tax lawyers, this means up-to-date technical knowledge is more important than ever.

“It's all about expertise,” he said. “You need people to be right at the sharp end of the law because a lot of it is under review and has been amended.”

Multinational clients are also looking for law firms which can bring an international perspective to tax issues.

“If you want to be competitive in this space, you need the ability to bring both an Australian perspective and an international perspective,” Mr Fry said.