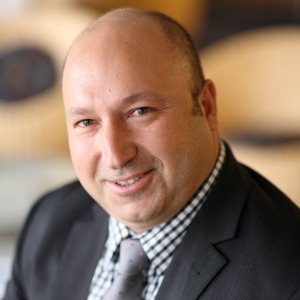 The slowing Chinese economy will have a big impact on the Australian economy that could flow on to law firms, according to industry experts.

“The state of the broad economy is important for the legal services sector,” Ms Mousina said.

“We expect the Australian economy to grow by 2.75 per cent in 2016. This improvement in the economy is positive for business confidence and conditions, which flows through to the services sector.”

However, she warned that the current Chinese downturn could be particularly damaging.

The slowing Chinese economy and weakening Chinese Yuen has been the cause of the Australian sharemarket’s rough start to the year, which reached a two-and-a-half-year low yesterday, according to The Sydney Morning Herald.

Earlier this week, The Guardian reported that the probability of a severe economic and financial downturn in China is increasing and that Australia’s current and future economic prospects depend heavily on China’s growth.

“The key challenges we see ahead include cost pressures on clients, market disruptors and macro-economic factors.”

Ms Gilchrist believes that reforms and strategies need to be put in place to encourage the creation of new markets and opportunities, and that we should be looking elsewhere other than China.

“Key to this is being aware of global opportunities arising from developments such as the Trans Pacific Partnership,” she said.

She also highlighted the need for law firms to maximise their use of cost-effective alternatives to traditional models.

“Key strategies include the ongoing development and expansion of our alternative legal services business, our global project management services and other initiatives centred around innovation,” she said.

Commonwealth Bank national manager professional services Marc Totaro (pictured) agreed, saying there was an increased focus on innovation in the legal sector in 2015 in response to continued competitive challenges.

“We expect to see a continuation of outsourcing and offshoring of lower level legal processes and services typically undertaken by shared services staff and junior lawyers, and importantly an increased investment in automation and other technology solutions, such as e-discovery, to reduce costs.”

While Mr Totaro expects the long-term outlook for law firms to remain challenging, he said that sentiment should gradually improve over 2016.

“As revenue pressures remain, the leading firms will continue to seek innovative technology-based solutions to become more efficient to maintain or improve profitability.” 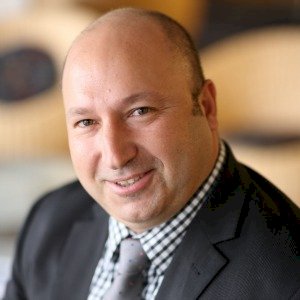