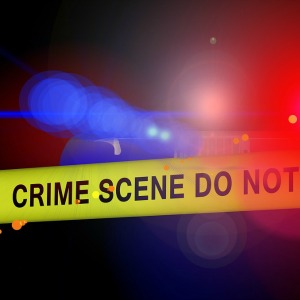 A criminal lawyer with ties to Melbourne’s gangland was shot dead in a targeted attack yesterday.

The victim, Joseph ‘Pino’ Acquaro, was found at 3am on Tuesday morning on a street in Brunswick East, around the corner from an ice cream shop where he was a director.

Detective Inspector Mick Hughes said Mr Acquaro had been shot after closing up his business around 12:40am, according to a report in the ABC.

“A witness has heard a car travelling down that street away from Lygon [Street] at a reasonably high speed," he said.

"If anyone has seen cars in the area prior to the shooting [and] just after the shooting, please contact Crime Stoppers.”

He suggested the attack appeared to be targeted but that more would become clear as the investigation continued.

Mr Acquaro was a criminal lawyer in Melbourne who previously represented a number of Mafia crime figures.

However, according to reports in the Age, he recently severed ties with many of his Mafia connections.

Last year, he was reportedly the subject of a $200,000 murder contract.

Outisde the law, Mr Acquaro pursued a number of business ventures, including Gelobar. He was also a past president of the Italian Chamber of Commerce and was involved in the Brunswick Reggio Calabria Club.