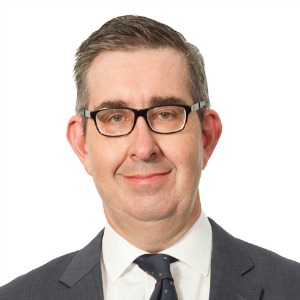 Stronger anti-bribery legislation is bringing Australian law in line with international standards, but is also leaving corporate clients exposed to risk, one partner has said.

The resignation was notable as an illustration of the reputational impact that the mere suggestion of foreign bribery can have and comes at a pivotal time anti-bribery law reform, according to Mr Williams.

In the past, Australian laws around the bribery of foreign officials have not been up to OECD standards, said Mr Williams.

Australia signed the OECD convention on bribery of foreign officials in 1996 and made amendments to the Crimes Act in 1999.

However, there has only ever been one conviction regarding bribery of foreign officials in Australia in almost 20 years.

“And if you compare that situation particularly to the US where they have had multiple [convictions], it does seem like we are dragging our chain,” said Mr Williams.

The OECD has criticised Australian anti-bribery laws twice, once in 2012 and again in 2015.

“In 2015 [the OECD] repeated a number of calls for reforms, particularly as regards making companies responsible for the actions of their employees and as regards false accounting,” said Mr Williams.

Australia is finally starting to move on harsher anti-bribery legislation, with new laws already in effect since 29 February.

The increased risk for clients “will create a lot of work for lawyers”, Mr Williams suggested.

These laws mirror US legislation, lowering the benchmark for conviction by making it an offence to deliberately or recklessly falsify accounting records.

Under the previous regime, prosecutors would have to demonstrate that money actually changed hands.

This is difficult to do “because typically people who receive bribes don't issue receipts” and payments are disguised as legitimate, said Mr Williams.

He said that many Australian companies have not yet got up to speed on the tighter restrictions.

Further changes, announced this week, appear in a discussion paper issued by the Justice Minister, Michael Keenan, who is attending the OECD Anti-Bribery Ministerial Meeting in Paris.

These proposed reforms introduce the concept of deferred prosecution agreements, which make it even easier for anti-bribery cases to succeed.

“Most companies when faced with such an ‘offer’ take it,” said Mr Williams.

For instance, in the US prosecutions have “skyrocketed” since the deferred prosecution arrangement scheme was implemented in 2004.

The recent changes to anti-bribery laws follow an inquiry by the Australian Senate in 2015, which found that companies actually support stronger regulation.

BHP Billiton made a submission to that inquiry, reflecting on its investigation by the US SEC in relation to the 2008 Olympics, which eventually cost BHP Billiton $25 million.

The company called for reform of Australian law to increase international consistency.

Mr Williams said it was unusual for companies to urge the government to increase regulations: “Turkeys don't normally vote for Christmas,” he quipped.

“But in this case BHP has, recognising that there is a big gap between Australian standards and the standards of other countries,” he added. 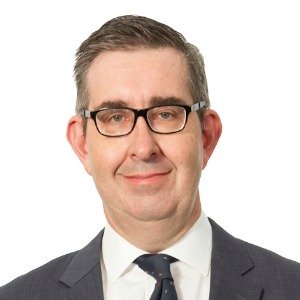