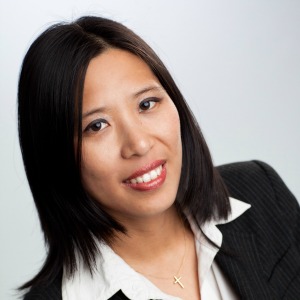 A new survey conducted by ACC Australia has revealed that in-house lawyers remain unfamiliar with NewLaw business models and are using NewLaw services even less than before.

The Association of Corporate Counsel Australia has released its 2016 ACC Australia Trends Survey, which had more than 300 respondents from across the country.

According to the report, 70 per cent of respondents are not familiar with NewLaw business models.

Further, only 14 per cent of respondents indicated they had used a NewLaw business in the past 12 months, which is down from 18 per cent in the 2014 survey.

Gillian Wong (pictured), ACC Australia's national president, said the study showed the major barrier for organisations in using NewLaw services was a lack of understanding about what they offer.

“There is a lot of activity and change in the NewLaw space and it appears to be making the market difficult for in-house counsel to keep abreast of,” Ms Wong said.

“As in-house legal teams are under pressure to look at new ways to increase productivity and maximise efficiency and value, many are finding it difficult to dedicate the time to understand the varying choices available with NewLaw firms.”

The types of NewLaw business models respondents were most familiar with are legal process outsourcing and lawyer placement agencies, followed by fixed fee firms and virtual law firms.

At the other end of the scale respondents were least familiar with dispersed law firms, managed legal support services and hybrid firms.

The survey also found that while in-house counsel are looking at new ways of managing their legal teams, only 22 per cent of respondents introduced a new software tool into the department in the past 12 months.

“Globally the profession is beginning to use technology to assist with practice management, document management and even in arbitrations, regulatory and internal investigations.”

She added: “Given the cost savings of using technology, I believe Australian lawyers will shortly start to fully embrace this trend.” 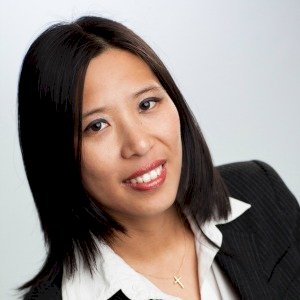