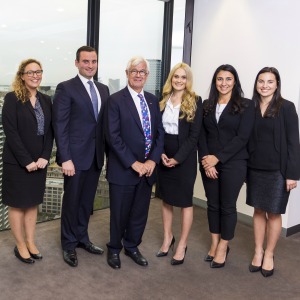 One national firm has established a Young Lawyers Committee in a bid to tackle the knowledge and skill gap junior lawyers face after completing law school and entering the industry.

Mr Krapivensky said the problem stems from the fact that law schools are lagging behind the industry.

“As much as I think in recent years they're starting to catch up, they need to come to the realisation quite quickly that the lawyer of 2016 is not the lawyer of the 90s and not even the 2000s,” he said.

“What is expected in the real world often has very little correlation to what's taught in lecture theatres across the country.”

Mr Krapivensky said law schools need to be more proactive in engaging with the industry and understanding what’s required of junior lawyers.

“Law schools need to realise that teaching people the very technical aspects of the law, while it’s important, often those things in and of themselves are not enough to achieve real world commercial outcomes for clients.”

The committee will run business development and networking training involving other professional services firms such as accounting and banking advisers, commercial briefings in macro-economics from leading bankers and economists, and technical legal skills development sessions such as formal and informal events, lectures and workshops.

Ms Condon said the committee is taking a ‘by the juniors, for the juniors’ approach.

“We know as junior lawyers what we feel like we’re missing, so rather than someone at the top down saying ‘This is what they need’, it’s very much us saying, ‘From our perspective, we don’t get this and we need this’, which is really good,” Ms Condon said.

The committee was launched earlier this week and has five members on an 18-month rotation. Mr Krapivensky and Ms Condon are joined by Julie Abdalla, Amanda May and Jess Rogers.

Pictured at the launch of the committee: Amanda May, Nathan Krapivensky, Julian Burnside, Shona Condon, Julie Abdalla and Jess Rogers. 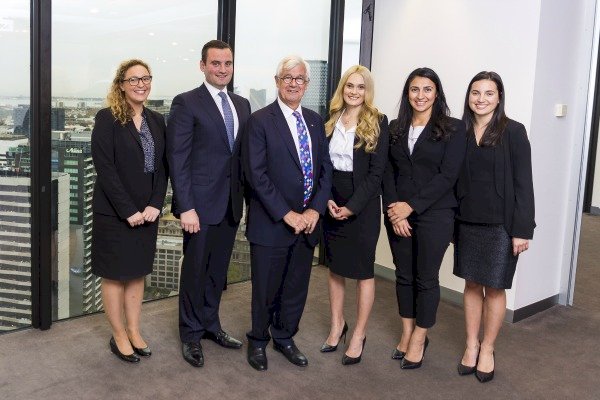