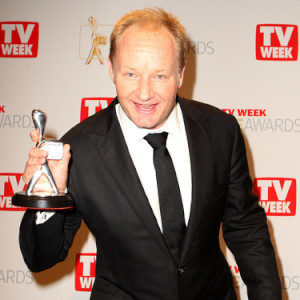 A Logie-winning actor will front this year’s Lawyers Weekly Australian Law Awards as master of ceremonies.

High-profile Australian actor and writer Rob Carlton has been selected as this year’s MC, providing entertainment to be enjoyed by all.

Mr Carlton is known for writing and starring in the comedy series Chandon Pictures. He has also starred in comedy satire The Hollowmen and children’s television series Ocean Star.

Mr Carlton’s 25-year career has included roles in numerous other Australian television shows, including Young Ramsay, A Country Practice, Home and Away, Blue Heelers, McLeod’s Daughters and All Saints.

In 2011, Mr Carlton starred in Paper Giants: The Birth of Cleo as media tycoon Kerry Packer. His performance scored him a Silver Logie Award.

The Lawyers Weekly Australian Law Awards is in its 16th year, celebrating the profession’s success across 32 individual and group categories.

The black-tie event will be held on 2 September at Sydney’s Four Points by Sheraton. 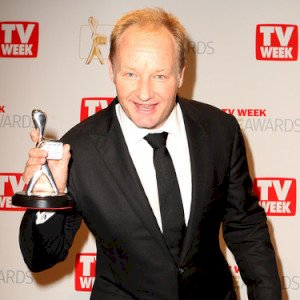