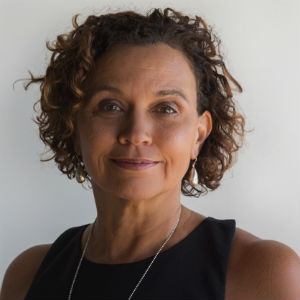 The attorney-general has announced the appointments of acting ATSI social justice commissioner and deputy commissioner of the Australian Human Rights Commission.

Professor Gillian Triggs will serve as the Aboriginal and Torres Strait Islander (ATSI) social justice commissioner and Wiradjuri lawyer Robynne Quiggin will assist as deputy commissioner for a three-month period. Both women took up their positions on 19 August.

Attorney-General George Brandis QC said the interim arrangements will remain while a formal selection process to fill the positions is under way.

The search for a new ATSI social justice commissioner follows the resignation of Mick Gooda, who was appointed one of two royal commissioners for the Royal Commission into the Child Protection and Youth Detention Systems of the Northern Territory earlier this month.

Professor Triggs is the president of the Australian Human Rights Commission (AHRC) and former dean of law at the University of Sydney. Her legal career in practice and academia has spanned more than four decades.

Ms Quiggin was most recently a senior advisor to Mick Gooda. She worked as a policy officer for the AHRC native title unit from 1991 to 2001. She is deputy chair of Bangarra Dance Theatre, chair of the Westpac Reconciliation Action Plan Committee and a director of the board of the Lowitja Institute. 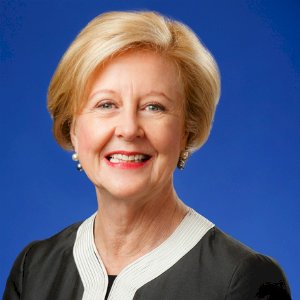 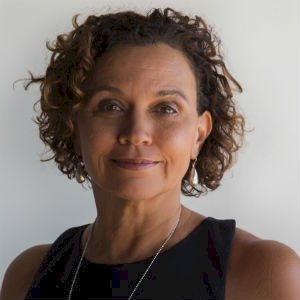