Home/
News/
Admission to be made easier for NSW lawyers

Admission to be made easier for NSW lawyers 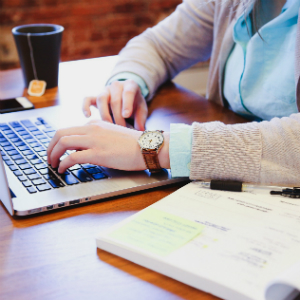 NSW Attorney-General Gabrielle Upton has announced a new online service aimed at making it faster and more convenient to admit lawyers in the state.

Ms Upton yesterday announced that the Legal Profession Admission Board will launch a new online admission portal in early October.

“For the first time, law graduates will be able to apply online bringing the admissions process into the 21st Century,” she said.

“This is about making it easier and simpler for law graduates in NSW to begin their legal careers.

“Every year, 2,400 people in NSW are admitted as lawyers in one of seven admission rounds held each year. The online service will mean they can apply at any time, and depending on their application receive a decision within three or four weeks.”

The online portal works by generating a personal checklist for each applicant, allowing users to understand exactly what evidence they need to supply to support their applications.

The platform will also email users regular updates on the progress of their applications.

The board also announced it will arrange compulsory criminal history checks in Australia, saving applicants time and money in obtaining the checks from police.

Starting October, there will be more frequent admission days and ceremonies will be held every four weeks at the Supreme Court of NSW.

Ms Upton said this will provide lawyers with greater choice about when they are admitted.

The first admission day for online applicants falls on 18 November 2016.

Admission to be made easier for NSW lawyers