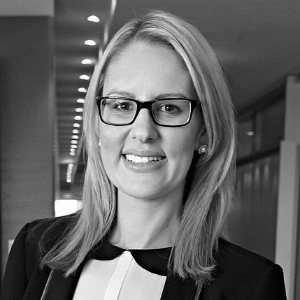 The legal profession in Queensland has come up with its own response to the equitable briefing of barristers, after the state's law society rejected a national model being advanced by the Law Council of Australia.

The Queensland Law Society (QLS) has chosen not to recommend a national equitable briefing policy, launched by the Law Council of Australia (LCA) in June.

The position follows research and consultation undertaken by a QLS working party.

According to QLS president Bill Potts, the group found that while many larger firms had the resources to “collect data and report in the manner proposed by the draft policy”, a large proportion of members did not have the capacity to comply with reporting requirements.

The working group also reported that asking practitioners to forecast the number and type of briefs they expected in the upcoming year would be “difficult”.

In his latest monthly report for society publication Proctor, Mr Potts noted that the Queensland Bar Association had also refused to endorse the policy. However, he suggested that the main reason the QLS chose not to embrace the LCA policy was the national model’s onerous reporting obligations.

“[The QLS Council] agreed that it could not recommend a policy requiring firms to collect data and then report on who they had briefed.

Acknowledging that the support and retention of women barristers remains important, Mr Potts announced that the QLS will launch a networking initiative to address the problem.

“We believe that it is a practical, concrete, muscular step toward addressing the concerns that the equitable briefing policy raises. And it doesn’t create an administrative impost for our members,” he said.

Last week the Women Lawyers Association of Queensland (WLAQ) launched a curated list of all female barristers practising in the state. The list takes information from the Queensland Bar Association website and categorises women barristers by practice area.

WLAQ president Cassandra Heilbronn (pictured) said she hoped the resource would put the idea of equitable briefing at the front of practitioners’ minds when they were looking to brief a matter.

“We thought that we need to do something in Queensland to remind people about equitable briefing or to genuinely consider briefing a female lawyer,” Ms Heilbronn said.

Speaking about the response from Queenland’s Law Society and Bar Association, Ms Heilbronn said her organisation supported the notion of the LCA equitable briefing policy but was yet to articulate its formal position.

“We’re going to see what we can do in terms of Queensland and what we can recommend to the profession, but we always just maintained that the notion of equitable briefing has always been supported throughout WLAQ’s 38-year history,” Ms Heilbronn said.

“It’s more about knowledge, who can be briefed. So if you look at it that way, then our list combined with the QLS face-to-face networking will hopefully overcome some of the barriers [to equitable briefing], but the second part is having the issue front of mind,” she said. 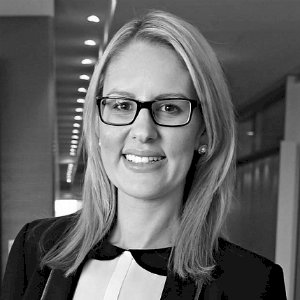