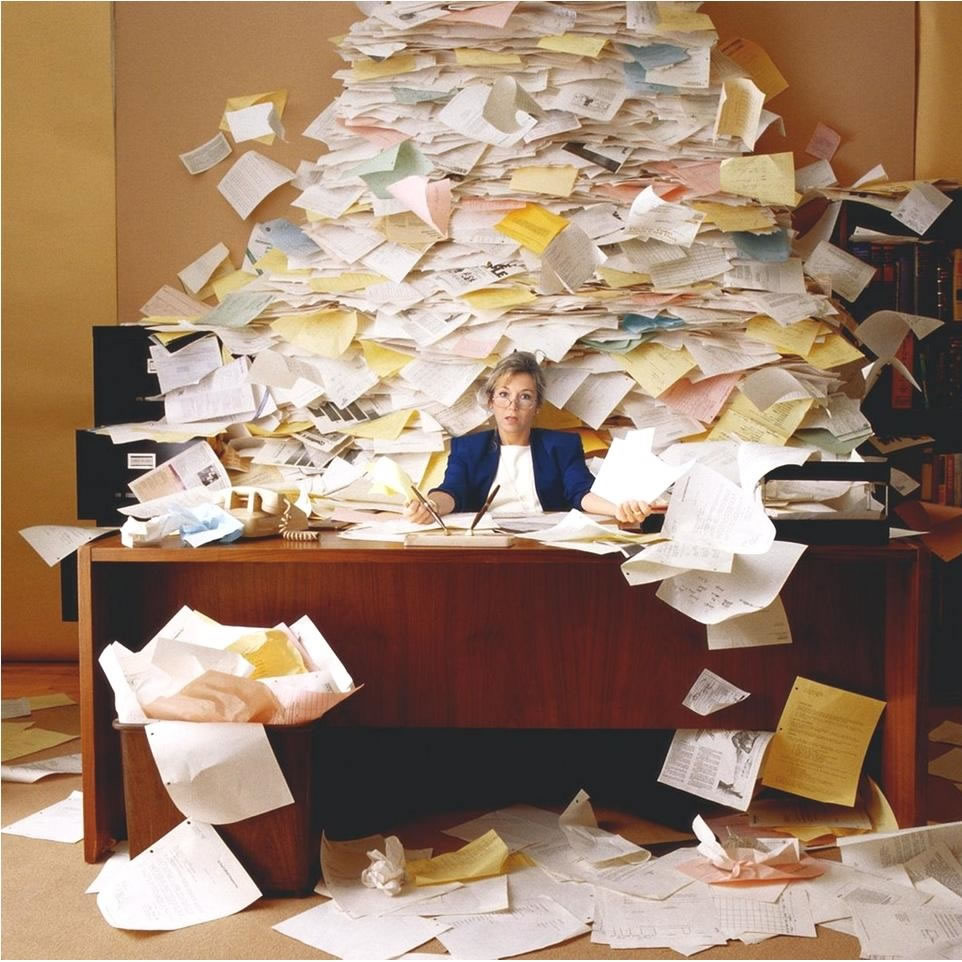 The Norton Rose Fulbright 2016 Litigation Trends Annual Survey indicated an upward trend in virtually all of the metrics relating to litigation and the broader disputes area.

According to the survey, 24 per cent of respondents believe the volume of disputes will increase in the year ahead, versus just 13 per cent anticipating a decrease.

The survey found that the number of companies that had no lawsuits commenced against them decreased from 25 per cent to 19 per cent over the last 12 months, with 81 per cent of respondents being sued in the past year.

Interestingly, companies not facing any regulatory proceedings showed little change from last year at 66 per cent; however, 97 per cent of respondents perceived regulators to be more “interventionist” during the last 12 months, the survey said.

Meanwhile, litigation related to contracts stood as the top concern for 42 per cent of respondents.