Home>
NEWS>
Firms still ‘struggling’ to keep up with tech

Firms still ‘struggling’ to keep up with tech 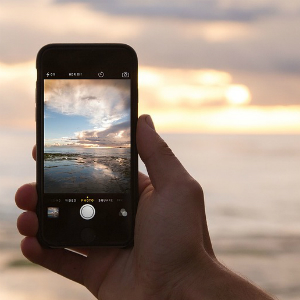 A new survey has revealed that the legal profession is still failing to keep up with advancements in technology that continue to disrupt the market.

According to the report, BDO Law Firm Leaders Survey, 98 per cent of managing partners and senior partners of 50 national and international law firms surveyed have said the impact of technology is a “real cause of concern”.

The report found that technology is expected to have the greatest impact on law firms in the short term, with four out of five leaders surveyed seeing it as a major factor to their firm’s success over the next five years.

Furthermore, 94 per cent of leaders surveyed said technology is considered a strategic priority.

“The question to ask is, if it’s feasible for them to continue to provide legal services in the same way they have done for decades?

“Law firm leaders must accept that if they want to maintain competitive advantage, they need to be much bolder in their approach to overcome these disruptive market changes.”

The report found that after technology, changing client demands, generational change and competition are the biggest threats to the leaders surveyed.

Across the board, those surveyed said that they expect businesses to take more work in-house, “where automation is likely to reduce the need for external lawyers in routine and high-volume areas”.

Forty-four per cent of those surveyed said cultural change will be a big challenge in keeping up with new technology. Out of those, 59 per cent said it was a firm-wide issue, while 41 per cent said partnership resistance could be the biggest problem.

Firms still ‘struggling’ to keep up with tech