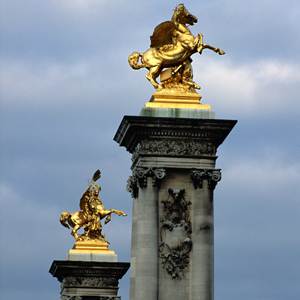 Former NSW Law Society president Mary Macken was awarded the French medal of Chevalier of the Legion d’Honneur at a ceremony in Noumea on 9 March.

Macken is one of nine other Australians who have received the honour, including NSW Governor Marie Bashir, General Peter Cosgrove and Sir Ninian Stephen.

The award recognises her promotion of Australian-French relations within the legal profession.

“She has been a role model and a great champion of women in the legal profession,” said Dowd.

Macken, who was Law Society president in 2010, is currently a councillor of the Law Society and chair of the Society’s Property Law and Environmental Planning and Development committees.

After her admission as a lawyer in 1985, Macken worked as the manager of legal services for Landcom and is now corporate counsel for the NSW State Transit Authority.

She holds masters degrees in law and French and has represented Australia in the sport of power lifting, competing at seven world weightlifting championships.