Bear hugs on the rise 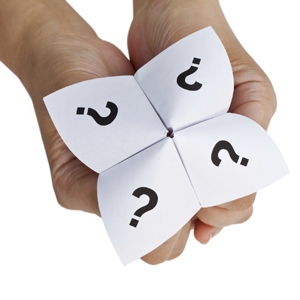 Australia’s mergers and acquisitions market will be dominated by joint bids and bear hugs in 2012, according to a new report released by Clayton Utz.

Australia’s mergers and acquisitions market will be dominated by joint bids and bear hugs in 2012, according to a new report released by Clayton Utz.

According to The Real Deal 2012 - which looks into public M&A deal structures, the tactics adopted by targets and acquirers, and the developments shaping the future of Australia’s M&A market - uncertain market conditions are continuing to have a strong influence on bid strategies and the way deals are structured, resulting in an increase in joint bids and bear hugs over the last 12 months.

Key contributors to the analysis, Clayton Utz corporate/M&A partners Karen Evans-Cullen and Jonathan Algar, said the findings of the report uncovered both commercial and technical legal trends in the approach and structure of Australian M&A transactions.

“For example, joint bids, which have not featured prominently in the past, became increasingly popular in 2011 and were used in some of the largest deals of the year,” said Evans-Cullen. “We expect this trend to continue as bidders seek certainty in an uncertain market, and pool their resources to secure strategic assets.”

According to Algar, the number of bids that started with bear hug proposals was also high.
“2011 has shown that bear hug proposals have been a successful tactic for pressuring target boards to engage with a bidder who would not have otherwise been welcomed,” said Algar. “We expect bear hugs will continue to be used in place of the hostile takeover. It is also a tactic which will be used increasingly by private equity.”

Bear hugs on the rise