Corrs yet to replace China co-chair 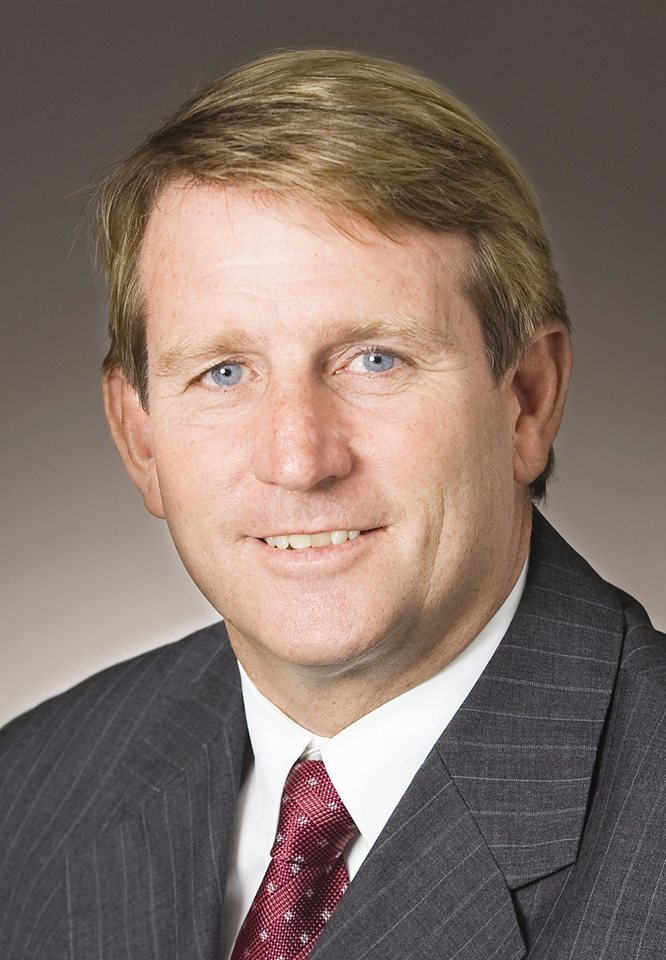 Corrs Chambers Westgarth has not yet replaced its China Business Group co-chair Adam Handley, who defected to Minter Ellison with Richard Guit in February.

Speaking to Lawyers Weekly regarding the firm’s plans for its China Business Group in 2012, Corrs partner and member of the firm's executive leadership team, Robert Regan (pictured), said Dr Geoff Raby’s position as the China Business Group’s co-chair will remain the same.

The Australian Ambassador to China between 2007 and 2011, Dr Raby was appointed as an advisor and co-chair of Corrs’ China practice in August 2011.

“Geoff’s a great asset for Corrs. Obviously a fellow with his experience and perspective is highly sought [after] and valuable for our Australian and Chinese clients. As a former Australian Ambassador, he’s got some incredible insights into the market and also Australia’s relationship with China,” said Regan.

But when asked whether the firm has appointed another co-chair since Handley’s departure, or whether Dr Raby will become the sole chair of the group, Regan responded by saying he is the Corrs executive responsible for the firm’s China strategy, with over 30 other lawyers also involved.

“We have over 30 Corrs people coalescing around the China Business Group. Senior partners like Michael Harrison, Andrew Lumsden and Stephanie Daveson who have taken a very strong role in leading the charge,” he said.

“Geoff will always be very much involved as an integral part of the team. It’s very much a team approach … The way we run it at Corrs is actually a rallying point for engaging the broader firm in issues around China and making sure that we’re bringing to any particular issue the right people in the firm who have the right expertise and the right perspectives.”

Permanently based in Beijing, Dr Raby travels to Australia regularly, including Perth, to speak to the staff at Corrs and its clients about opportunities to engage with Asia.

“[Geoff Raby] is in Perth quite frequently and will be in Perth in coming weeks to speak with some of our clients and partners,” Corrs Perth-based partner Nicholas Ellery told Lawyers Weekly last week.

As to the firm’s China strategy in 2012, Regan said the firm is focusing on “integrating the group into our day-to-day operations in line with our vision to be a world class law firm”.

“Our strategy is about being committed to driving Australia’s competitiveness and economic engagement with Asia. It’s about really making sure that we’re operationalising that vision,” he said.

According to Regan, Corrs has no intention to open an office in China given the firm’s already strong presence in the region.

“We are very present in China both in a physical and a virtual sense through people like Geoff, through the travel we do, through the networks with other world class law firms that we have in China, with our referral work … we lecture at universities,” he said. “So we have quite a presence in China without having to put in place an office.”

Corrs yet to replace China co-chair