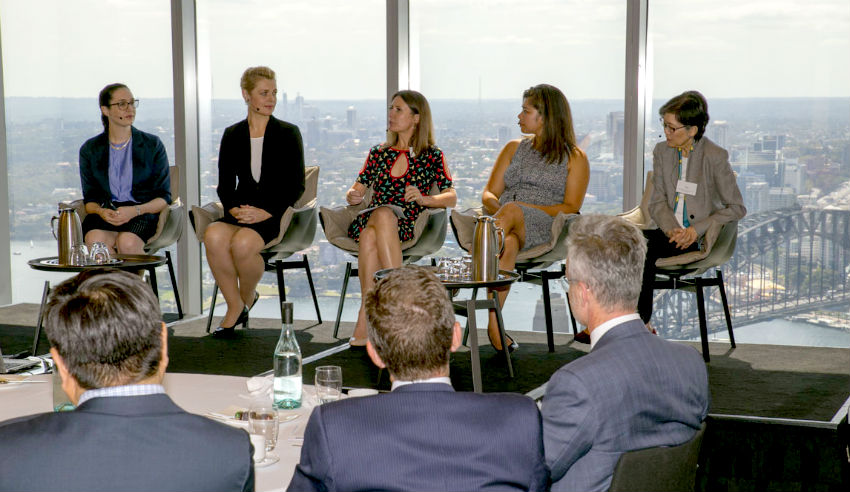 Australia’s relationship with state neighbours in South-East Asia may be critical for economic and geopolitical interests but the challenges are real and complicated, a panel hosted by King & Wood Mallesons has revealed.

This weekend 10 state leaders from South-East Asia will touch down on Australian soil to participate in a special summit.

It will be the first time that members of the Association of Southeast Asian Nations (ASEAN) – Brunei Darussalam, Cambodia, Indonesia, Lao PDR, Malaysia, Myanmar, the Philippines (president Rodrigo Duterte will not be attending the summit), Singapore, Thailand, and Vietnam – have been officially hosted in Australia.

While safety and prosperity have been flagged by the Australian government as the key objectives of the diplomatic festival, human rights observers are hoping that serious issues such as the brutal crisis facing Rohingya Muslims in Myanmar and escalating concerns about rule of law in Cambodia will be addressed.

In reality, the focus of talks have been set to focus on traditional areas of cooperation such as education, trade liberalisation, economic technical cooperation, defence.

Years in the making, the ASEAN-Australia special summit has been described by Simon Merrifield, a staff member of the Department of Prime Minister and Cabinet, as an honour and a historic occasion.

Mr Merrifield, charged with leading preparations for the March 2018 Special Summit, was Australia’s first Ambassador-at-Large to ASEAN based in Jakarta.

Opening an Asia Society event hosted by King & Wood Mallesons on Monday, Mr Merrifield said that deepening Australia’s ties with the ASEAN bloc was critical for economic and security interests in the region. In this vein, he said it was reassuring that the special summit had attracted so much interest beyond government and business circles.

Mr Merrifield said that a new direction for ASEAN-Australia engagement would be revealed in a series of announcements to follow the summit, including a joint declaration from the ASEAN leaders and Australian Prime Minister Malcolm Turnbull.

“We are also looking at new areas through the summit: cyber, digital commerce and digital trade standards,” Mr Merrifield said.

“There’s a special quality to this [event] which reflects a commitment that the Prime Minster has made. It’s quite a significant honour for the leaders of 10 countries to travel out of region to sit down for three days and discuss things,” he added.

“It’s a dedicated meeting for ASEAN and Australian leaders to get together and talk about their shared concerns.”

Ahead of the special summit, the Asia Society convened an expert panel in Sydney to discuss key issues with respect to trade, investment, social issues and wider geopolitics affecting the ASEAN region.

Speaking at the ASEAN 360° event, Chan Heng Chee, Singapore’s Ambassador-at-Large and Asia Society Global Co-Chair, said criticism that ASEAN was merely a talk-fest undermined the important role of the institution.

“I am a realist and I believe in ASEAN. Talking immediately diffuses tension. I would never underestimate that,” the ambassador said.

“ASEAN is a grouping of 10 different countries, very disparate countries with different traditions, race, religion, history and countries that have been at conflict -- and we’ve had to build trust from being countries previously at conflict," she explained.

ASEAN was critical for geopolitical conflict resolution, she added, and in fact had a track record for doing so.

As a confidence-building mechanism that brought very different countries together, Ambassador Chan Heng Chee suggested that there was a history in the region of effecting change for the better.

She gave two examples of effective geopolitical solutions in South-East Asia, mediated by ASEAN member states. The first incident the ambassador cited was the invasion of Cambodia by Vietnam in 1975.

“When Vietnam invaded Cambodia, ASEAN countries came together and we were able to persuade Vietnam to withdraw and agree to UNTAC (United Nations Transitional Authority in Cambodia),” the ambassador said.

“That was a UN solution to remove Hun Sen, who was then seen as a Vietnamese puppet, and to participate in elections organised by the UN. And then Hun Sen was re-elected.”

“ASEAN did a lot, we pushed it. [With] the support of the United States and China, we showed Vietnam that a country cannot just egregiously extend beyond its borders and invade another country.”

The ambassador said that but for one border dispute between Thailand and Cambodia over the ancient ruins of a Hindu temple named Preah Vihear Temple, no member country had attacked another ASEAN country since the bloc was formed.

“There was a UN solution in 1962, awarding the temple to Cambodia – the land around was in dispute and the Thais and the Cambodians started a skirmish,” the ambassador said.

“In the end, Indonesia as a [ASEAN] Chairman, went to speak to both Cambodia and Thailand and got the two countries to agree to accept ASEAN monitors to solve the issue.”

“We are not just a talk-fest,” she insisted, noting current efforts to develop a code of conduct for negotiations over the South-China Sea.

Offering a business perspective on the value of ASEAN, ANZ Philippines CEO Anna Green said she could appreciate why leaders and business people from developed markets might consider the ASEAN bloc as ineffective. However, having spent the last five years living and working in the Philippines, Laos and the great Mekong region, she said having a single standard for best practice has made a difference for business in the region.

“When I arrived in Laos, it was the 149th most difficult place to do business. Within the three years of which Laos was going to take Chairmanship of the ASEAN group, they wanted to be able to show that they were able to uplift and bring some international standards to bear in the business community," Ms Green siad.

Laos was able to move its ranking from 149th to 137th place within the time before it took its place as Chair of ASEAN.

“For them, a developing market which is relatively unsophisticated and closed to the international business community, that was a material change. And that came about from a singlular purpose, which was to show that they were able to reach ASEAN standards," Ms Green said.

“ASEAN is an infrastructure that provides impetus for business to do an international standard or single standard of business across those 10 countries. I have seen a material improvement in the way that business done in the region as a result of ASEAN being involved,” she said.

Ms Green, who is also a qualified Australian lawyer, noted that a consistent standard for the region was important to countries such as Australia which relied on international business and trade. She went on to note that ASEAN was helping to improve this standard.

“Ultimately, we want to be doing business with partners that we trust and that we feel confident are applying international standards. And that’s what I see ASEAN doing from a business context.”

The Law Council of Australia (LCA) has previously highlighted the importance of business as a mechanism to address human rights, adopting a policy position on the United Nations Guiding Principles on Business and Human Rights, which have been unanimously endorsed by the UN Human Rights Council (of which Australia is now a member).

The guiding principle offers a framework comprising three pillars, which include duties on states and responsibilities among the corporate community to respect human rights. The framework also calls for greater access to judicial and non-judicial remedies by victims of human rights abuses.

The International Bar Association has also stated that the Guiding Principles are also an important component of the IBA policy engagement, encouraging responsible business by supporting companies to align business operations around human rights, labour, environment and anti-corruption principles.

Where do the states sit when it comes to rule of law?

Rule of Law rankings for ASEAN member states, according to a 2017-18 report released by the World Justice Project, ranked Singapore ahead of other members at 13th place. Australia achieved 10th place globally for the strength of adherence to the rule of law.

Those ASEAN member states that were included in the report ranked as follows: 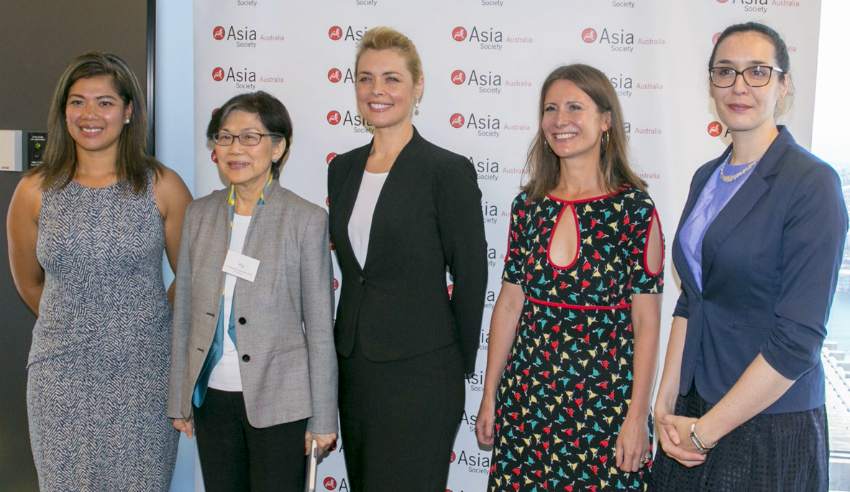