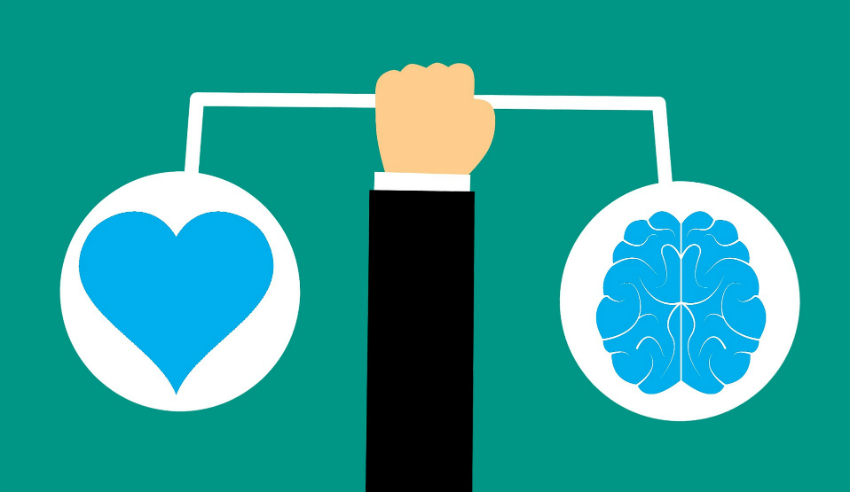 Media scrutiny about the integrity of judges who will be impacted by a looming amalgamation of the Family Court of Australia and the Federal Circuit Court has been roundly rebuffed by the legal profession as “ill-founded attacks” on the judiciary.

Concerns about media reports which undermine the integrity of family court judges have been aired by the Victorian Bar.

Dr Matt Collins QC, president of the association, said that while he welcomed public debate concerning federal plans to overhaul the family court structure, there was no place in that conversation for criticising judicial officers generally or in personal attacks.

“The objectives of the proposed reform are the creation of a single point of entry to the justice system for family law disputes, streamlining processes, and reducing complexity, delay and costs,” Dr Collins said.

“Each of those objectives is to be welcomed, as is a debate on the merits of the reforms.

“There is, however, no room for ill-founded attacks on the integrity of Australia’s hardworking judicial officers.”

A series of recent articles published by News Corp, including prior to Attorney-General Christian Porter’s official announcement last week, had reported discontent from within the judicial ranks of the Family Court of Australia (FCA) and Federal Circuit Court (FCC). There has also been suggestion that some current Full Court judges may bring a constitutional challenge to the proposal to scrap the Full Court.

As part of the proposed merger, the fine detail of which is yet to be made known, a new super court named the Federal Circuit and Family Court of Australia (FCFCA) will be established.

By forming one court, the A-G said that the system would become a more streamlined process, with one set of forms, rules and processes to be applied across the board. It remains unclear how the institutional and legal knowledge of current judges will be used within the current system.

NSW barrister and family law expert, Michael Kearney SC, told Lawyers Weekly that he was also concerned both by the way that judge’s views had been aired in the media and also the personal criticism aimed at some judicial officers.

“I think it is a most unfortunate course that will be deprecated,” he said.

Mr Kearney, who is also chair of the NSW Bar Association’s family law committee, said he found it curious that the coalition government would resolve to proceed with the court restructure before its own review of the whole family law system. He added that the legal profession remained hopeful that the government would engage in a more meaningful consultation with stakeholders before the FCFCA began operating.

“There hasn’t been any consultation prior to the announcement of the intended reforms last week,” Mr Kearney said.

One of the main concerns that family lawyers have flagged about the implication of the new super court is how the amalgamation will actually help families save time and money. Legal academics Miranda Kaye and Jane Wangmann noted in an article written for The Conversation that complex family matters required a specialist response, and that the best outcome for a family may not necessarily be one that was fast-tracked through the system.

“The FCA is a specialist court dedicated to complex family matters. One of the requirements for appointment to this court is that a judge must have the expertise to be considered a ‘suitable person to deal with matters of family law’. However, this is not a requirement for judges sitting in the FCC,” the academics from UTS said.

Ms Kaye and Ms Wangmann also underscored in their paper their concern about the government’s announcement that judges appointed to the new family law division of the super court would not be required to have specific family law experience.

They also observed that it was a problem that current Family Court judges would not be replaced following their retirement.

Currently, the FCA deals with those family matters that are more complex, including cases which involve allegations of family violence or child sexual abuse. While the FCC also handles cases involving allegations of this kind, generally its matters are less complex.

Under the new model, the appellate division of the FFC will be aced and replaced with a new appeal division in the Federal Court of Australia.

According to Mr Porter, the restructure will allow up to 8,000 more family law matters every year by removing the hassle of moving about 1,200 cases between the courts as currently happens each year. The Attorney-General impressed the efficiencies that will flow from an amalgamation will help reduce the backlog of matters faster.

“Despite the number of cases filed each year remaining relatively static over the past five years, the number of family law matters awaiting resolution has grown from 17,200 to 21,000 and the median time taken to reach trial has grown in both courts, from 10.8 months to 15.2 months in the Federal Circuit Court and from 11.5 months to 17 months in the Family Court,” the A-G said.

“For too many families, disputes over property and custody of children, are being exacerbated by inefficiencies and growing delays in the court system caused by the overlapping jurisdiction and significant variations in the operational rules, processes and practices of the Family Court and Federal Circuit Court.”

Mr Kearney was skeptical of the argument that improving efficiencies would resolve the core problems of Australia’s the family law system. While he welcomed the news that a common set of rules would be introduced, he said that what the courts needed was more funding.

“I think it is fair to say that the family court system is almost operating as efficiently as it can on the resources that it has,” Mr Kearney said.

“I am not aware of the basis for the assertions made as to the up to 8,000 or more cases a year being disposed of; and await, with great interest, the details of the reforms to see how that could be achieved without any further resourcing and without any further judges being appointed.”

The barrister went on to stress that it was worth remembering the actual configuration of the courts dealing with family law matters was but one limited aspect of the whole system. He said that the question of where to invest more resources should also turn to support services, like the old court counseling section that was once considered as best-practice by other systems around the world.

“One of the things that shouldn’t be overlooked, and I think often is in the debate — is that the legal profession still resolve outside of the court system far more matters than ever find their way to the court system,” Mr Kearney said.

“[It] is important, when looking at how to structure a system and how to resource the system, to recognise that the matters that can resolve, either in whole or in part, have largely been filtered by the efforts of [legal practitioners], who regularly and routinely involve in all kinds of dispute resolution techniques and mechanisms.”

Subject to the passage of relevant legislation, the A-G said that the new super court would commence operating from 1 January 2019.

As part of a package of first details about the new court that was released by the government last week, the A-G said that both divisions of the FCFCA would maintain their existing court rules.

“Following consultation with the judiciary, legal profession and other stakeholders, the new court will update its rules with a view to achieving consistency in forms, procedures, administrative matters and practice directions,” the fact sheet said.