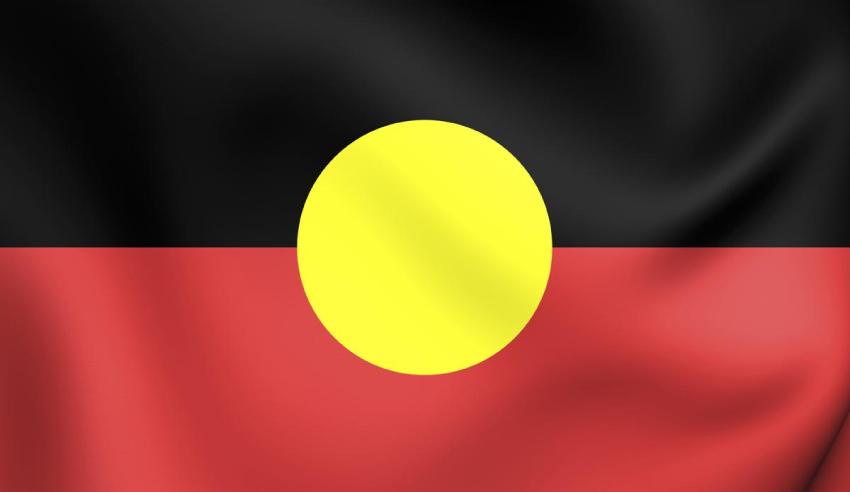 Independent bar associations across Australia have come together for a joint submission pledging support for the Uluru Statement from the Heart, which called for an enshrined Indigenous voice in the nation’s constitution.

The submission, put forward to the Joint Select Committee on Constitutional Recognition Relating to Aboriginal and Torres Strait Islander Peoples, was made by the Australian Bar Association on behalf of all independent bars spanning the states and territories.

With the Joint Select Committee set to provide its interim and final reports to Parliament in July and November of this year respectively, the ABA said this was an “historic opportunity to remedy the omission of First Nations peoples from the constitution, their exclusion from the creation of the Australian state and the passage of its founding document”.

Speaking to Lawyers Weekly, ABA president Noel Hutley SC said that, as the body representing all the independent Bars of Australia, a “unified and unanimous voice from the Australian Bar” is powerful on matters of national significance such as this.

“Contributing to policy responses on issues of justice for all, especially our most vulnerable, and having the opportunity to influence lawmakers as they work to shape laws for the common good, is a precious and privileged role,” he said.

“The ABA has consistently advocated for the rights of Australia’s First Nations Peoples to be addressed, including advocating for change to address the national disgrace that is the rate of indigenous incarceration.”

The ABA also has an important obligation, Mr Hutley said, to promote the rule of law, the administration of justice and human rights.

“Recognition of Australia’s First Nations Peoples is an integral part of this,” he argued.

“We draw upon the experience and knowledge of our members to effectively represent the profession and advance public debate on law reform and legal policy issues.”

In its submission, the ABA outlined its support for a First Nations Voice in the constitution for the reason that it had been adopted at the Uluru National Convention in mid-2017 and that it would operate in conjunction with the existing constitutional structure rather than against it.

Further, the ABA said it “supports the idea of an independent permanent advisory body to be enshrined in the constitution [and] any constitutional amendment should, preferably, be flexible as to the design of the Voice”.

Mr Hutley said the ABA was proud to recognise that, on this issue, it represented a “unified voice made up of the independent Bars across Australia” supporting the Uluru Statement.

“Representatives of the ABA look forward to working with First Nations peoples and government to progress meaningful reform,” he concluded.