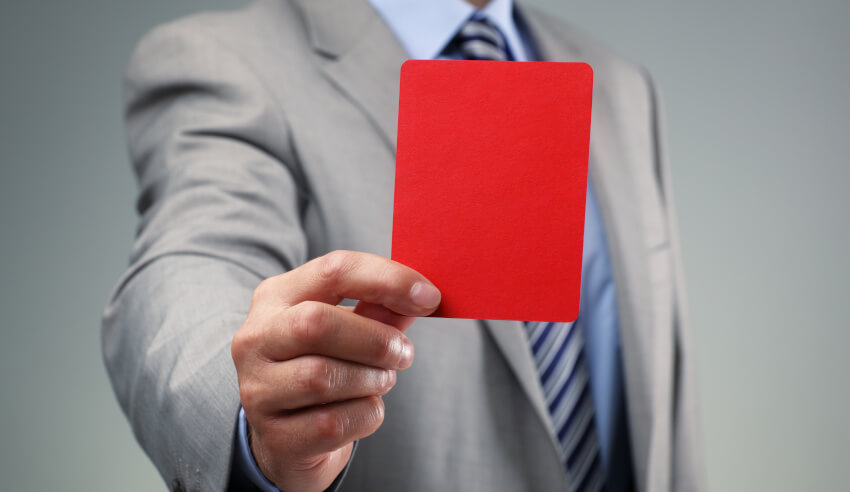 The Law Council of Australia has issued its concern over the Modern Slavery Bill’s lack of penalties for those who fail to comply under the proposed legislation.

In an address to a parliamentary committee on the matter, the LCA said it supports the Modern Slavery Act and welcomes the requirement for certain organisations to report on modern slavery risks in their supply chains. The legal body, however, noted that it is concerned the bill doesn't include four key factors.

The legal body is also concerned the bill doesn’t include an independent Anti-Slavery Commissioner to provide guidance to organisations required to report, conduct outreach and coordinate Australia’s response to modern slavery; as well as access to a national compensation scheme for victims of modern slavery.

LCA president Morry Bailes told the Senate Legal and Constitutional Affairs Committee inquiry that the "absence of financial penalties in the Bill is counterproductive to the mission to eliminate slavery and slavery-like conditions".

“There ought to be some guarantee that companies will comply with this legislation and take the steps necessary to stamp-out modern slavery in their supply chains. The UK experience with modern slavery legislation has shown the reputational damage companies risk for non-compliance is not enough to encourage reporting,” Mr Bailes said.

“The most effective way to ensure compliance is to include penalties that can be levied as a last resort for entities that fail to report.”

Mr Bailes explained a national compensation scheme would “provide an effective remedy for victims of modern slavery and compensation for the harm they have suffered”.

“There are people living in slavery-like conditions in Australia today. This may include forced labour, wage exploitation, involuntary servitude, debt bondage, human trafficking, forced marriage and other slavery-like exploitation,” he added.

“Victims of modern slavery are often vulnerable and lack support. They can be found in domestic work, hospitality, agriculture, and construction.

In conclusion, Mr Bailes said the LCA will continue to urge the Australian government to amend the bill to address these matters, “or, at the very least, to consider including these matters when the legislation is reviewed in three years”.

The introduction of the Modern Slavery Act and what it’ll mean for local businesses was discussed in an opinion piece recently, written by Rigby Cooke partner Rob Jackson.