Expansion of free speech laws may infringe upon other human rights 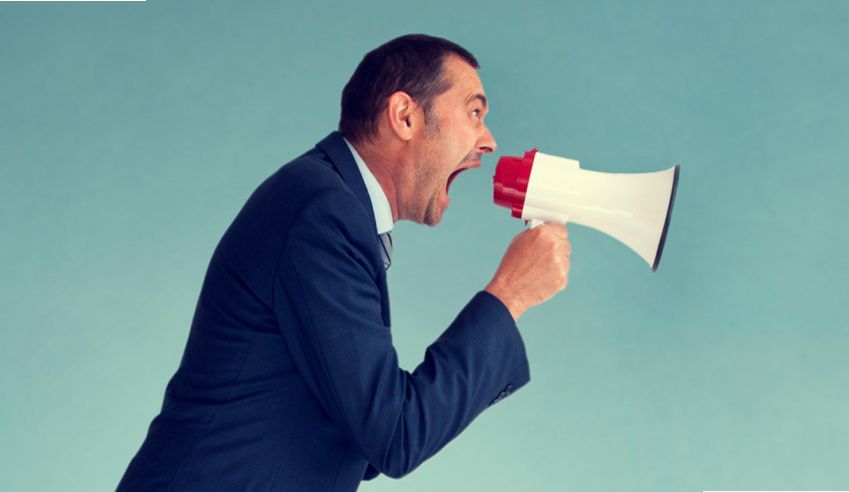 In its submission on the Freedom of Speech Legislation Amendment (Insult and Offend) Bill 2018, NSW Bar Association has argued that the removal of constraints on certain speech may have implications for the enjoyment of other human rights.

Writing to the Senate Legal and Constitutional Affairs Legislation Committee, NSW Bar said it opposed the enactment of the bill seeking to remove protections against speech that is insulting or offensive from 23 Commonwealth Acts.

The bill – according to its explanatory memorandum – intends to allow for freedom of speech in acts where freedom may have been stifled, and that any restrictions involving criminal or civil liability on the making of statements that are offensive or insulting are objectionable because they may limit freedom of expression.

But freedom of speech is not “some unfettered right” to do and say what one wants, irrespective of the sensibilities of others, NSW Bar posited.

“It is a personal right which, in any civilised society, carries with it, the corresponding duty to consider the rights of others. Freedom of speech is therefore a qualified right, not an absolute right, in accordance with international human rights law,” it wrote.

“Human rights are indivisible, interrelated and interdependent, and it is insufficient to respect some human rights and not others.”

Any assessment of the “(in)compatibility” of the current legislative provisions with internationally guaranteed human rights requires an individualised contextual assessment of each piece of legislation, its purpose and operation, it continued.

“That will involve, among other matters, identifying the meaning of ‘offensive’ and ‘insult’ in a particular statutory context, and how high the bar of ‘insulting’ and ‘offensive’ is set under individual statutes.”

“The analysis put forward by the proponent of the bill fails to undertake the task of assessing the human rights compatibility either of the provisions it proposes to amend or repeal, or the impact on human rights that the removal of those provisions might have.”

It is clear, NSW Bar concluded, that the current bill proceeds on the basis of an assumption that speech that is ‘insulting’ or ‘offensive’ should never permissibly be restricted or penalised on that basis alone.

“As a consequence, the bill’s proposal to eliminate all such language from Commonwealth legislation is a blunt instrument that fails to undertake an assessment of whether particular restrictions on such conduct are permissible insofar as they are a proportionate means of pursuing legitimate social objectives.”

And while NSW Bar accepts the need to “carefully scrutinise” restrictions on freedom of expression, the bill does not warrant support in its current form, it said.

The senate committee will issue its report on the proposed bill on 8 March 2019.

Expansion of free speech laws may infringe upon other human rights 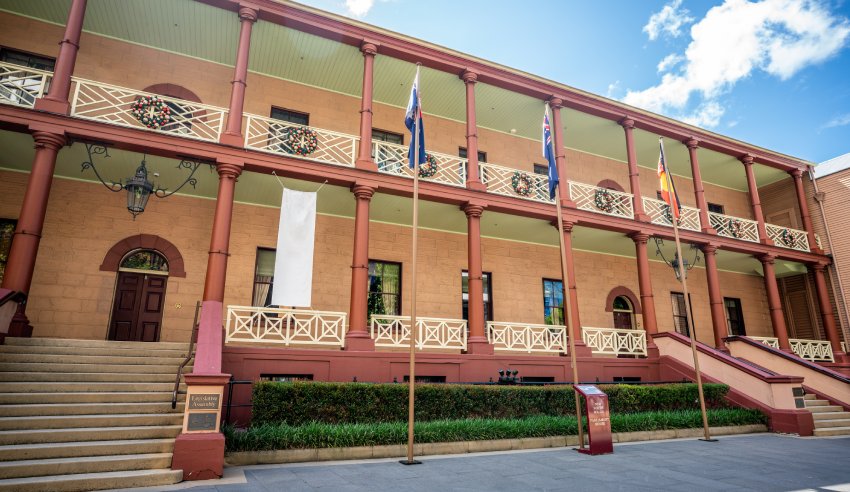 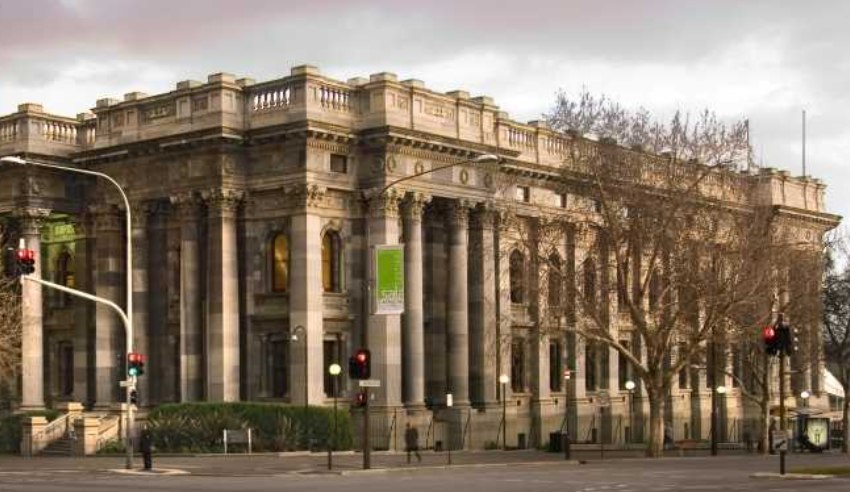