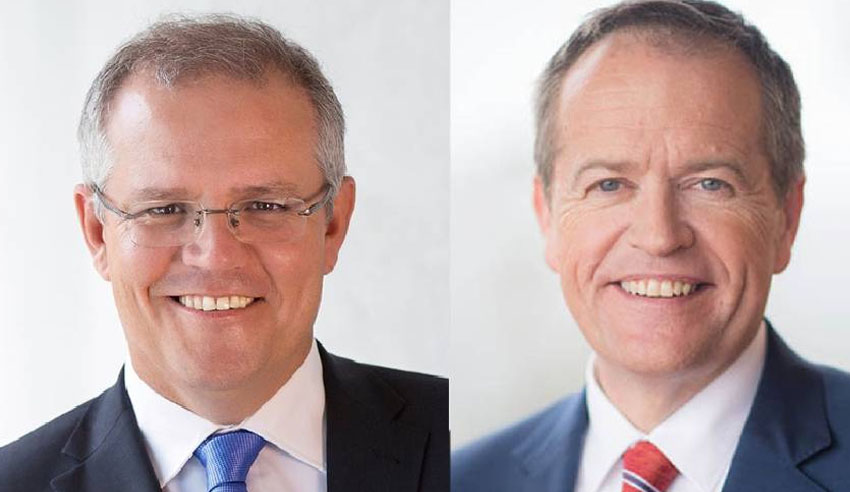 With the federal election just over two weeks away, a multinational firm has considered the major parties’ workplace policies and how they may impact Australian organisations.

In a “FWD: Thinking” piece from Ashurst, the firm’s lawyers have compiled a summary of the major parties’ policies on key workplace issues for individuals and organisations to determine the possible impact in a number of workplace areas of a win by either major party.

The eight areas considered are listed below.

ALP: Plans to increase the minimum wage to reflect a “living wage”. This would see the criteria for the setting of a minimum wage change.

Coalition: Does not support FWC changes to the process of setting a minimum wage, and also supports the FWC’s decision to cut penalty rates.

ALP: The party would introduce an industrial manslaughter offence “into the harmonised WHS laws and/or state/territory criminal codes within its first year” in office, Ashurst noted.

Coalition: On the other hand, the firm said the Coalition “does not support industrial manslaughter laws and supports the continuation of the current regime”.

ALP: Ashurst outlined that the Labor Party, if elected, plans to strengthen laws prohibiting sham contracting, give long-term casual employees a right to request permanent employment and be able to seek an FWC review if an employer unreasonably refuses, and introduce a national labour hire licensing scheme.

The firm has noted the scheme would require “labour hire employees to receive the same pay and conditions as direct employees”.

Coalition: In the publication, Ashurst considered the 2019 budget’s allocation of funding to establish a sham contracting unit within the Fair Work Ombudsman.

It also noted the provision of “in-principle support for the creation of a national labour hire registration scheme in the horticulture, cleaning, security and meat processing sectors”.

ALP: The party wants to introduce a scheme which rewards whistleblowers for the provision of useful information, replace existing laws with a single whistleblowing act, and establish a “whistleblower protection authority”, according to Ashurst.

Coalition: The firm’s lawyers then noted that the Coalition supports new private sector whistleblower regimes which commence on 1 July 2019.

The Coalition was also noted as not supporting a reward scheme or the establishment of a protection authority.

ALP: Ashurst said that the ALP wants to improve access to collective bargaining, with a focus on low-paid workers.

If elected, they would change good faith bargaining, too, by “introducing a framework for disclosure of information when denying a workforce claim”.

Coalition: The Coalition does not support changes to the existing bargaining framework, lawyers noted.

ALP: If elected, the ALP may prohibit the unilateral termination of enterprise agreements, the publication noted.

Coalition: Ashurst said the current government has “not commented and [is] likely to maintain the current framework, which permits an employer to unilaterally seek termination of an expired enterprise agreement”.

ALP: The ALP would petition for the extension of workplace law compliance to corporations acting as economic decision-makers, with Ashurst’s lawyers considering this to include franchisors and businesses along the supply chain.

It would also aim to increase civil penalties for employers and related entities who are systematically underpaying workers, the summary noted.

Coalition: The Coalition’s plan, if the party is re-elected, would see the provision of “in-principle support for the Migrant Workers Taskforce’s recommendations, including introduction of criminal sanctions for exploitative conduct that is clear, deliberate and systematic”.

Ashurst also said that part of this sanctioning would see the increasing of penalties for underpayments and extension of accessorial liability provisions in the Fair Work Act.

ALP: The Labor Party was noted as wanting to give the FWC “greater focus on ‘gender pay equity’ considerations”.

It would also aim to increase domestic violence leave to 10 days of paid leave per annum if possible, and enable employees to request a review of “unreasonable refusals” of flexible work arrangements, it was highlighted.

Coalition: Ashurst said the Coalition has not commented and would be “likely to maintain the current framework”. 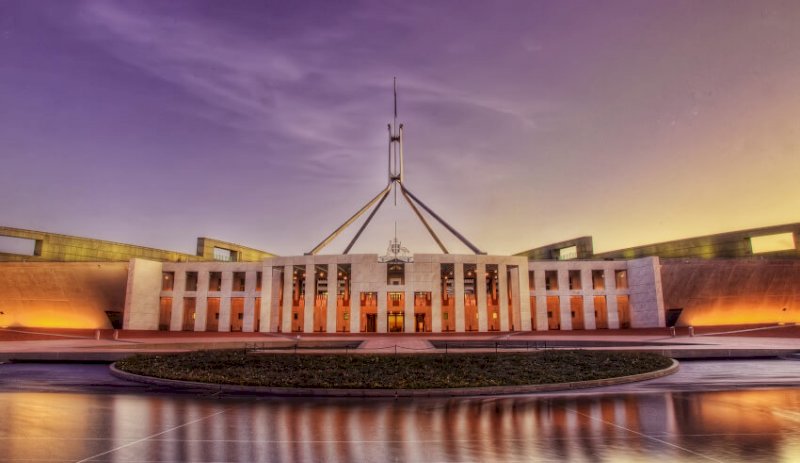