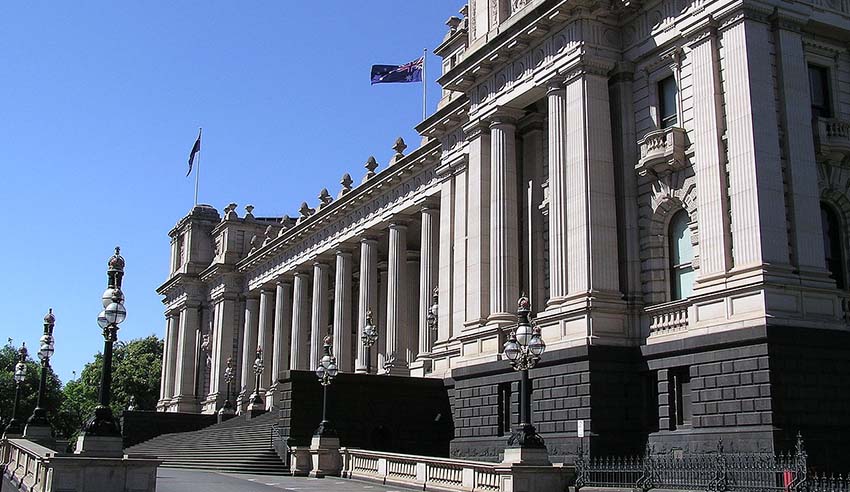 Late last week, the Victorian government enacted new laws which will give “more freedom” for victims of sexual or family violence to speak publicly about their experiences.

The Open Courts and Other Acts Amendment Bill 2019 amends existing laws “to reinforce the presumption in favour of open justice and the disclosure of information in Victorian courts”, the Andrews government said in a statement.

“The new laws mean that suppression and closed court orders can only be used when necessary, such as where publishing information would be a substantial risk to the administration of justice or cause undue distress to victims of a sexual or family violence offence or risk the safety of any person.”

According to Victorian Attorney-General Jill Hennessy, the reforms will “significantly enhance transparency in our courts by making it abundantly clear that suppression and closed court orders should only be made when absolutely necessary”.

“The laws are designed to enhance public confidence in Victoria’s legal system and empower victims to share their stories publicly without fear of breaking the law,” she added.

Further, the new laws will give County and Supreme Court judges the discretion to publish a person’s youth convictions in sentencing remarks if they are sufficiently similar to the offences for which the person is being sentenced and the offences are serious. In using this power, judges will have to take into account the person’s criminal history and chances of rehabilitation.

The changes also mean, the government continued, that victims over the age of 18 will be allowed to tell their story if they wish, with the courts able to publish a victim’s identity, with their consent.

When issuing a suppression order, courts will be required to provide a statement of reasons outlining the basis for the order, its duration and the scope of information it covers.

“Under the new laws, youth offenders who go on to commit serious similar offences as adults can also have their prior convictions made public in sentencing remarks from the Supreme and County Courts,” Ms Hennessy said.

In addition to the proposed changes, the Labor government last year asked the Victorian Law Reform Commission to review contempt of court laws and enforcement of suppression orders.

The commission is due to report to government by the end of the year.