Home>
Politics>
Modern slavery laws – what do they mean for your business?

Modern slavery laws – what do they mean for your business? 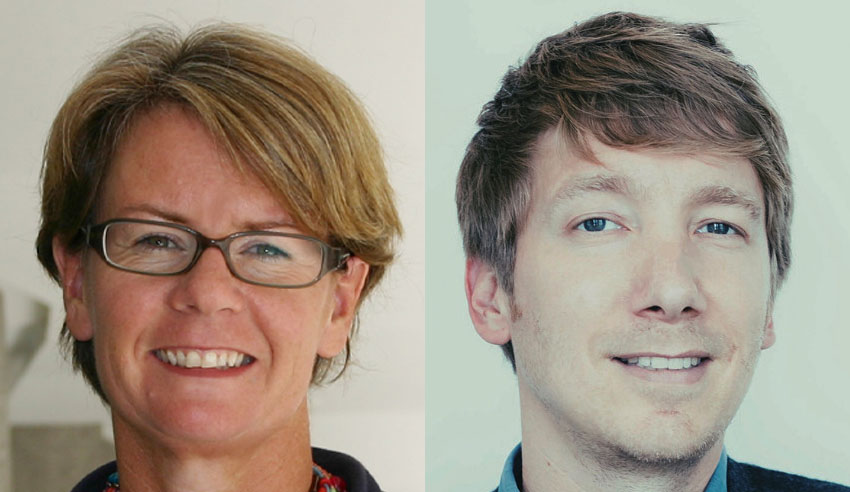 Modern slavery and supply chain transparency are some of the new buzz words attracting increased attention from the corporate sector, write Justine Nolan and Martijn Boersma.

What is modern slavery?

Eradicating modern slavery is one of the major challenges of our time. An estimated 40 million people are modern-day slaves, more than ever before in human history. Sixteen million of these are exploited in the private economy, often working at the bottom of long and convoluted supply chains.

Long after slavery was officially abolished, the practice not only continues but thrives. It exists in far flung places but there are also documented cases of modern slavery in Australia.

Although people are becoming increasingly aware that modern slavery exists, there is often confusion about what “modern slavery” means. It is a non-legal umbrella term that refers to situations where coercion, threats or deception are used to exploit individuals and undermine their freedom to make choices.

It may include forced labour (work that people must perform against their will under the threat of punishment) or bonded labour (when individuals work to pay off a debt while losing control over working conditions and repayments). Some risk factors for identifying modern slavery include abuse of vulnerability, deception, restriction of movement, isolation, physical and sexual violence, intimidation and threats, retention of identity documents, withholding of wages, debt bondage, abusive working and living conditions or excessive overtime.

The Australian Modern Slavery Act applies to entities based or operating in Australia, with an annual consolidated revenue of at least $100 million. These businesses are required to publish annual public statements (approved by the board) detailing the modern slavery risks in their operations and supply chains and the actions they have taken to assess and address those risks.

The act parallels but improves on the supply chain reporting requirements in the UK’s Modern Slavery Act of 2015, in that the Australian law includes mandatory reporting criteria and establishes a central government repository to allow the modern slavery statements to be publicly accessible.

Australia’s Modern Slavery Act does not impose penalties on companies for failing to lodge a report or for lodging an incomplete report. Enforcement will rely in part on pressure exerted by investors, civil society and consumers. The law provides businesses with an opportunity to showcase their social performance and enhance their reputation.

NSW adopted a Modern Slavery Act in June 2018. On commencement, the NSW Act and corresponding regulations will require commercial organisations with employees in NSW and an annual turnover between $50 million and $100 million to submit a statement to the NSW Anti-Slavery Commissioner. The NSW Act includes the potential to impose financial penalties (up to $1.1 million) for failure to meet the reporting requirements. The NSW Act is currently under review.

What does supply chain transparency mean?

Supply chain transparency requires business entities to know what is happening upstream in the supply chain and to communicate this knowledge both internally and externally.

It is estimated that 60 per cent of global trade in the real economy depends on the supply chains of 50 corporations, which employ only 6 per cent of workers directly but rely on a hidden workforce of 116 million people.

Increasingly new social disclosure laws established in the UK, France, the US and Australia are urging companies to look more closely at both their direct and indirect workforce.

Modern slavery laws require entities to report on risks in their supply chains. Reporting is just part of this process. In order to prepare, legal advisers and businesses can begin by taking three steps to educate themselves about these risks and the actions that can be taken to address them.

1. Understand your current level of transparency

Companies such as Patagonia and Marks and Spencer have taken the lead in providing public interactive maps of their supply chains that drill down beyond their direct suppliers. Some companies can trace the origin of their raw materials. Most cannot.

The first step is to understand what level of visibility and transparency the business currently has both internally and externally over its supply chain.

There are a variety of tools to identify modern slavery risks in the procurement of goods and services. This risk may stem from the origins of your supply chain in Asia or it may relate to the cleaning and security services you procure in your office in Melbourne.

It is important to consider risk not only from the perspective of risk to the business, but also the risks the business poses to others.

This needs to be both internal and external. Internally, businesses need to consider cross-functional input into developing new policies and practices, training, verification and reporting processes that should include representatives from the board, the executive, legal, risk, compliance, procurement and sustainability teams.

Collaborate with experts, such as NGOs, unions and academia to skill up on these issues. Engage with your suppliers to build their capacity to respond.

The role of legal advisers (whether in-house or external) is critical in ensuring that businesses comply with the law. This may relate to increasing awareness of the need for director level involvement through to overseeing new supplier contracts and engagement practices.

But to address modern slavery risk, lawyers need to encourage purposeful engagement with processes that leads to substantive improvements in polices and practices. A narrow tick-the-box or cosmetic approach to compliance will be at odds with the intent of the law – to reduce the scourge of modern slavery both in Australia and around the world.

Justine Nolan is an associate professor in the Faculty of Law at UNSW Sydney. Martijn Boersma is a lecturer in the Faculty of Business at the University of Technology Sydney. Their new book “Addressing Modern Slavery” is out in September.

Modern slavery laws – what do they mean for your business?

Last Updated: 28 August 2019 Published: 29 August 2019
The Women in Law Awards is the benchmark for excellence, recognising the empowering women influencing the Australian legal profession, celebrating the female leaders, role models and future champions of the industry. Register for the waitlist today for the opportunity to attend this remarkable awards ceremony and network with top legal professionals and fellow peers.
Visit womeninlaw.com.au