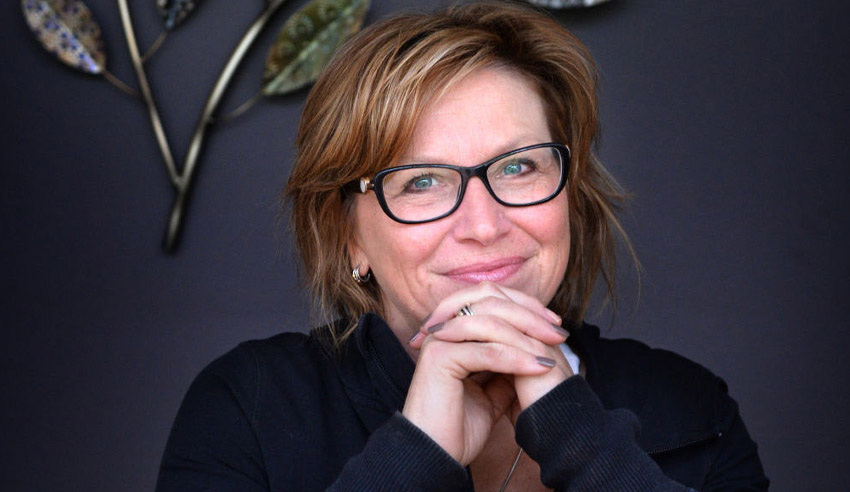 Former Australian of the Year Rosie Batty has partnered with women’s legal services across Australia to urge the federal government to enact reforms to keep women and children safe in the family law system.

Ms Batty, who was driven to campaign to end family violence after her 11-year-old son was murdered by her former partner, yesterday endorsed the new Safety First in Family Law plan, launched by Women’s Legal Services Australia.

The plan “can be implemented right now, and is based on research, evidence and key recommendations from previous family law inquiries”, the partnership noted in a statement.

Ms Batty said it was critical for the government to act now to reform the family law system.

“Nearly 70 percent of matters lodged in the family courts involve allegations of family violence, but the system is not set up to deal with this – and neither are the many professionals who work within the system,” she said.

“The family courts don’t have case management processes specifically designed for family violence cases, so safety risks are not being managed. This is putting women and children at grave risk.”

WLSA spokesperson Helen Matthews added that the government needed to show its commitment to ending violence against women, and that one step that could be taken in achieving this would be to implement the reform plan developed by specialist women’s legal services around Australia.

“Women’s legal services across Australia work on the frontline to represent family violence victim survivors – we know just how urgent these reforms are, and how the current family law system is failing women and children,” she said.

“These reforms can and should be implemented now. If the government is serious about making the family law system safe for women and children, it must act and implement our recommendations”.