The state governments of Victoria and Western Australia are moving to address the scourge of family violence in their jurisdictions, with the introduction of a specialist court and new legislation, respectively.

Victorian Attorney-General Jill Hennessy and minister for prevention of family violence Gabrielle Williams yesterday opened the state’s new specialist family violence court in Ballarat, which – in collaboration with McAuley Community Service for Women – will provide a specialist worker onsite to engage with children.

In addition, the move will enable victim-survivors to focus on court proceedings while also ensuring children are not further traumatised by the experience of being at court.

“A large multidisciplinary team of specially trained magistrates, operational staff, family violence practitioners, partner agencies and other court-based services will work together to deliver a coordinated response,” the Victorian government said in a statement.

“The court’s operating model will be supported by enhanced family violence services for families and the expansion of court-mandated men’s behaviour change programs. Additionally, the court will provide a culturally appropriate response for Aboriginal families living with family violence, recognising the significant impact family violence has on the Aboriginal community.”

Ms Hennessy said: “The opening of a dedicated family violence court in Ballarat is about ensuring victim-survivors of family violence feel safe when they access the justice system.”

“We know the devastating impact family violence has on regional communities – that’s why we’re building the infrastructure our courts need.”

Ms Williams added: “This was a key recommendation of the royal commission and will ensure people who have lived through family violence feel safe and supported as they go through the court system, while perpetrators are held to account.”

In the west, the Family Violence Legislation Reform Bill 2019 is being introduced into Parliament, which the McGowan Labor government is calling “the most comprehensive family violence law reform package ever seen in Western Australia”.

The proposed reforms, to be introduced into Parliament today, amend nine separate pieces of legislation across six separate ministerial portfolios and demonstrate a cross-government commitment to tackling family and domestic violence.

“Our family relationships and homes should be our safe places, free from psychological and physical violence and abuse. This comprehensive bill will ensure Western Australia is at the forefront of the fight against family violence in Australia.”

“Of the homicide offences committed in Western Australia last year, family and domestic violence was a factor in 37 of them. According to the Australian Bureau of Statistics, it was the largest number of such offences recorded in a state or territory,” she said.

“It is an uncomfortable truth that women are much more likely than men to experience violence in their own home and at the hands of someone they know.

“These proposed changes respond to our increased understanding of what family and domestic violence is and how it impacts women and children. It is critical that our laws do this for a safer community. A good example of this is the new separate offence for non-fatal strangulation, which is informed by research showing it is a precursor to escalating violence and death.”

“These changes are ultimately about saving lives.” 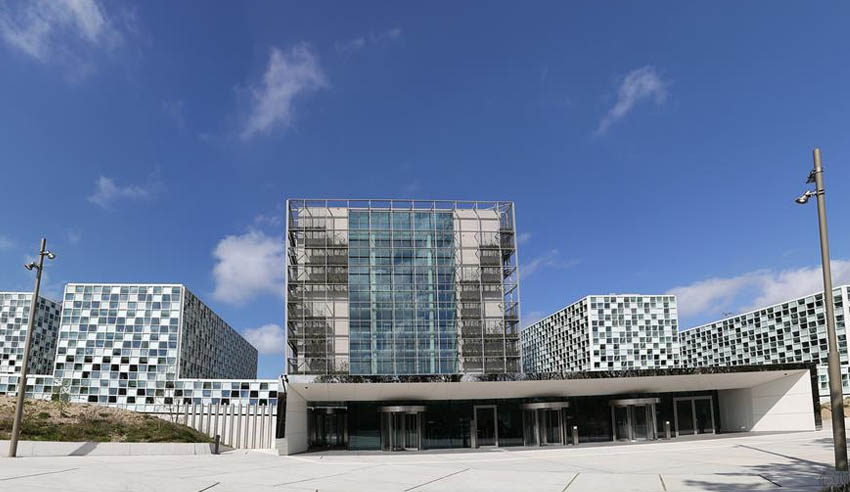