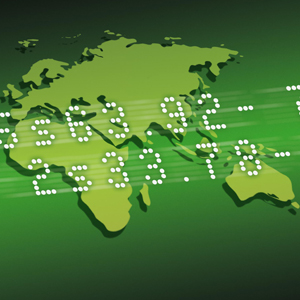 Recent changes in US law mean it is now easier and more attractive for US companies that may not want to go public in the US to be listed on the ASX. Raphael Grunfeld reports on what lawyers representing US companies looking for a listing need to know.

Australia, however, with its greater tolerance for high-risk companies, its access to the medical-care hungry Southeast Asia and Pacific markets and its proven network of research hospitals that can be used for clinical trials, has become an attractive option for such companies.

So, if you are an Australian lawyer representing a US company that has decided to apply for a listing on the ASX market, what do you need to know to keep your client out of trouble?

Beware of the Sarbanes Oxley tripwires. Previously, a US company with total worldwide assets exceeding $US10 million and a class of equity security held of record by 500 or more persons was required to register its securities under Section 12(g) of the US Securities Exchange Act of 1934. Such registration subjected the company to reporting requirements with the SEC and to most of the rigours of SOX and Dodd Frank. This was the case even if the company was not listed on a US national securities exchange or quoted on NASDAQ. However, with the recent legislation of the US JOBS Act, that threshold has been raised to 2000 shareholders of record, or 500 shareholders of record who are not accredited investors.

One also has to be careful to whom, when and where one sells ASX-listed securities of a non-reporting US company that has not been registered under Section 5 of the US Securities Act of 1933. One needs to make sure that whenever a sale of such securities takes place, whether outside the US or inside the US, it is covered by an appropriate exclusion or exemption from registration under the 1933 act.

The view that the SEC takes is that securities can be dangerous if they move about unsupervised. Like motor vehicles, they must be registered and monitored. But the SEC has no interest in supervising and monitoring securities, even securities of US companies, which are sold in a public offering conducted exclusively outside the US that is already regulated and supervised by a non-US government, so long as those securities do not flow back into the US. Were that to happen, US persons would be unprotected.

Accordingly, for one year following the public offering of a US company conducted outside the US, Regulation S under the 1933 act requires the taking of the following anti-flow-back precautions:

The offer and sale must be conducted outside the US.

There must be no selling efforts directed at the US in connection with the offer or sale.

The offer or sale, even if made outside the US, may only be made to purchasers who certify that they are not US persons.

The purchasers must certify in writing that they agree to resell such securities only in accordance with the provisions of Regulation S, pursuant to registration under the 1933 act, or pursuant to an available exemption from registration, and that hedging transactions involving those securities may only be conducted in compliance with the 1933 act.

Certificates for the shares must contain a legend to the effect that transfer is prohibited except as described in the previous sentence and the company must undertake in writing to refuse to register any transfer of the shares not made in the manner described.

Strict compliance with the third, fourth and fifth anti-flow-back precautions described poses a unique problem for Regulation S securities listed on ASX because of the manner in which ASX-listed securities are traded and settled.

The clearing and settlement of transactions executed on the ASX market takes place on a fully electronic trading system, called the Clearing House Electronic Subregister System, popularly referred to as CHESS. Since US law does not recognise CHESS as a method of transfer of legal title, CHESS cannot be used directly for the transfer of US securities. Accordingly, shares of US companies are represented indirectly by depositary interests known as CHESS Depositary Interests, or CDIs, which, similar to depositary receipts, confer on their holders beneficial ownership in the underlying Regulation S securities with the legal title being held by an Australian depositary entity.

Because the CHESS transfer system is electronic, it is not possible for a purchaser of CDIs of a US company to certify in writing that they are not a US person. It is equally unfeasible for purchasers to agree in writing to the resale restrictions described in the fourth condition above. In addition, compliance with the requirement that certificates for such securities contain legends prohibiting transfer is impossible in an electronic trading system if no physical certificates exist.

Recognising that there are other ways of preventing the flow-back of Regulation S securities of US companies into the US, in January 2000 the SEC issued ASX a no-action letter in which it endorsed the taking of the following alternative precautionary measures instead of precautions three, four and five described above.

All ticker symbols identifying Regulation S securities of a US company on ASX trading screens must include the ‘Foreign Ownership Restriction’ designation ‘FOR US’, and the securities must be identified as restricted securities by entities such as CUSIP, thereby placing traders on notice that the sale of these securities to US purchasers, during the restricted period, is prohibited. 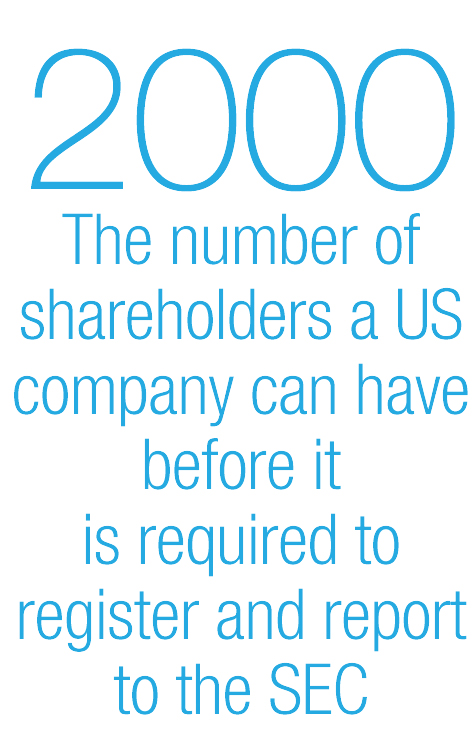 Global certificates representing CDIs and their underlying Regulation S shares of US companies held by depositaries for the benefit of purchasers and any other certificates issued in respect of them must, during the one-year restricted period, bear the restrictive legends described in precaution five above.

The US issuer’s by-laws must provide that it will refuse to register any transfer of CDIs or the underlying Regulation S shares that are not made in accordance with the fifth precaution described above.

Regulation S provides the US issuer with the following significant advantages over private offering exemptions for sales of securities. First, unlike private offering exemptions that prohibit the sale of securities to the public by way of general solicitation or advertisement, Regulation S permits the company to publicly advertise an offering outside the US, provided that such advertisements are not directed at the US. Second, under Regulation S, US issuers can sell securities outside the US without regard to the sophistication or number of purchasers in the offering, or the size of the offering. Third, Regulation S does not require specific information to be made available to purchasers outside the US.

Although Regulation S securities of US companies may not be publicly sold in the US during the one-year restricted period, they may be sold during that period, in private sales in the US, or in private sales, subject to certain conditions, to US people outside the US, or as already mentioned, to the public outside the US in accordance with the provisions of Regulation S.

Until April 2012, one of the considerations inhibiting US companies from listing on the ASX may have been the concern that if the public offering in Australia causes the company to have more than 500 shareholders of record the company would have to register as a public reporting company with the SEC under the US Securities Exchange Act and become subject to SOX regulatory requirements. This fear has been ameliorated by the recently legislated US JOBS Act, which raised the registration threshold requirement to 2000 accredited shareholders of record.

This will afford a US company listed on the ASX more breathing space before it has to become subject to the regulation of the US Exchange Act, SOX and Dodd Frank. Furthermore, under the JOBS Act, companies with revenues of less than $1 billion will have temporary relief from several of the more onerous requirements of SOX and Dodd Frank for up to five years from the date of their US IPO.

For all these reasons, we may see an uptick in the trend of US companies choosing to go public in Australia.