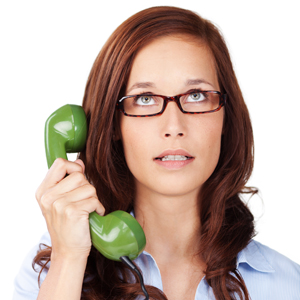 Young people in China now have to keep in touch with their elderly parents – unless they plan on breaking the law.

While almost all of us adults who live away from home get phone calls from our parents asking when we’ll be visiting, the pressure on adult children in China has just increased immensely...

An amendment to the Law of Protection of Rights and Interests of the Aged, which came into force yesterday (1 July), rules it is illegal for people to neglect the “spiritual needs” of the elderly and states that family members who do not live with their parents should visit or “greet” them frequently, China’s People’s Daily Online reported.

If people do not obey this clause, parents can apply for mediation or bring the case to court. The law was passed in December but “greeting” parents frequently, as opposed to visiting them, was introduced as acceptable in later drafts of the law.

Shaghai lawyer Xu Zhenhua told the People’s Daily Online that this amendment was likely introduced to take “consideration of the massive number of migrant workers who can’t afford frequent visits home, which may be thousands of miles away”.

Zhenhua added that the law is still unclear as to how frequently children need to visit/greet parents, and the punishment if they fail to obey the amended law is also not fully outlined.

Jeez, Folklaw thought pressuring phone calls were the hardest thing to deal with.

More than 14 per cent of the Chinese population are now over 60 years of age and, according to the People’s Daily Online, this figure is estimated to rise to 31 per cent between 2021 and 2050; the country also has more than 400 million migrant workers who have left their rural homes to go and work in urban centres.

Hmm, Folklaw imagines there are lawyers out there rubbing their hands with glee at the thought that, instead of just complaining about it, parents can now sue their children for being inattentive...