No love for lawyers 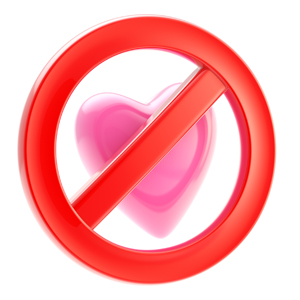 More than a third of Americans think lawyers contribute nothing, or very little, to society.

Lawyers ranked as the least appreciated group in society in a survey of more than 4000 people conducted by the Pew Research Centre; only 18 per cent of respondents thought lawyers contributed a lot to society, compared to 78 per cent who said the military contributed a lot.

Appreciation of lawyers has dropped since 2009, the last time this survey was carried out; four years ago 23 per cent of Yanks thought lawyers contributed a lot.

Folklaw would beg to differ; we know all you lawyers would be miserable without our thrice weekly witticisms!

Although, when you’re as disliked as a profession as you lot, it’s possible you’re kind of miserable anyway...

Business executives were second from the bottom, with just less than a quarter of respondents (24%) rating their contribution to society highly.

No love for lawyers