Brawl on the dance floor 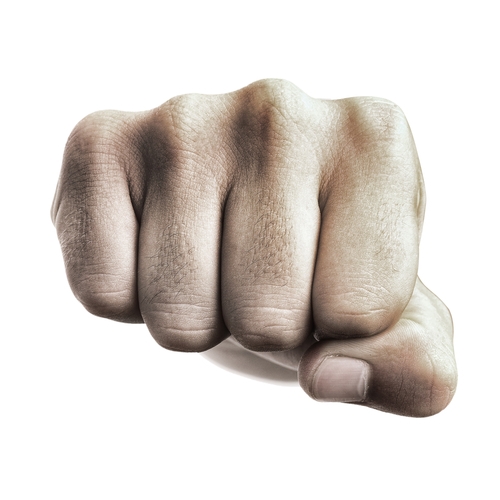 A Clifford Chance associate and a champion rower walked into a bar ... and ended up in court.

The pair came to blows on the dancefloor of the super-trendy Mahiki nightclub in March, but neither will admit to starting the fight.

Dyson is claiming that there was a verbal altercation as he tried to pass Corrigall and his three friends to get to the toilet, and that later someone threw a drink on his back.

“They laughed at me, it was childish, nonsensical,” Dyson said. “They said something about my mother and I said: ‘Don't be so childish’ and laughed at them.”

Folklaw thinks Dyson was exceptionally restrained in this scenario – not at all like the Mike Tyson-esque aggressor in the rower’s version of events.

According to Corrigall, the lawyer tried to bite his nose. “It was like a dog snapping, you could hear his teeth,” he told the court.

It is now up to Hammersmith Magistrates’ Court to decide whether a threatening bite, spilt drink or expletives about someone’s mother caused the scuffle.

Depending on the outcome, Dyson could seek damages for allegedly suffering a whiplash-type injury. The lawyer has claimed the fight has worsened pre-existing tinnitus – a ringing in the ears he has endured since being punched in a separate club incident eight years ago, the Telegraph revealed.

Corrigall’s lawyer, however, suggested to the court that Dyson is exaggerating the incident so he can cash in with a personal injury claim.

Folklaw is left pondering who the UK public will sympathise with: an Olympic hopeful who has won four gold medals at the last two Scottish Indoor Rowing championships, or a lawyer.

Brawl on the dance floor