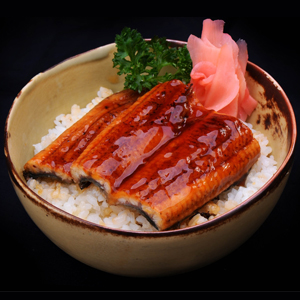 Shine Lawyers has signed a sponsorship agreement with Rugby League team the Parramatta Eels in a move both must hope helps puts paid to the Eel’s consecutive wooden-spoon status.

As part of the three-year deal, Shine Lawyers’ logo will appear on the back of the players’ jerseys, SportsPro Media reports. The deal marks the final apparel partner position to be sold on the 2014 jersey before the Eels’ first game of the season this Sunday.

Eels’ chief executive Scott Seward said: “We are extremely confident that together we can make a real positive difference in the Greater Western Sydney community.”

Folklaw endorses that sentiment and also believes that any move that stops the Eels going down the drain a third year in a row can only be one great step forward for mankind … or Eel-kind.

After what some see as the Eels’ most disastrous back-to-back seasons, the team now has a new coach and an infusion of new players. But could the Eels’ deal with Shine lawyers bring in its train a secret weapon that will catapult the team to the top of this year’s comp?

Because since 2007 Shine Lawyers has had on its books as a “strategic adviser” one Erin Brockovich, the American legal clerk and environmental activist made famous by Julia Roberts in the movie Erin Brockovich. In fact, Shine’s website says Erin was in Australia working with the law firm only last month.

Folklaw has a long memory and recalls the spectacular Simply the Best media campaign some years ago spearheaded by a gyrating, lycra-clad, leaping Tina Turner that restored the fortunes of the Rugby League code.

Could it be, Folklaw wonders, that Erin Brockovich could be the secret weapon that could take the team from zero to hero in 2014.

But quite frankly, upon mature reflection, Folklaw thinks not.