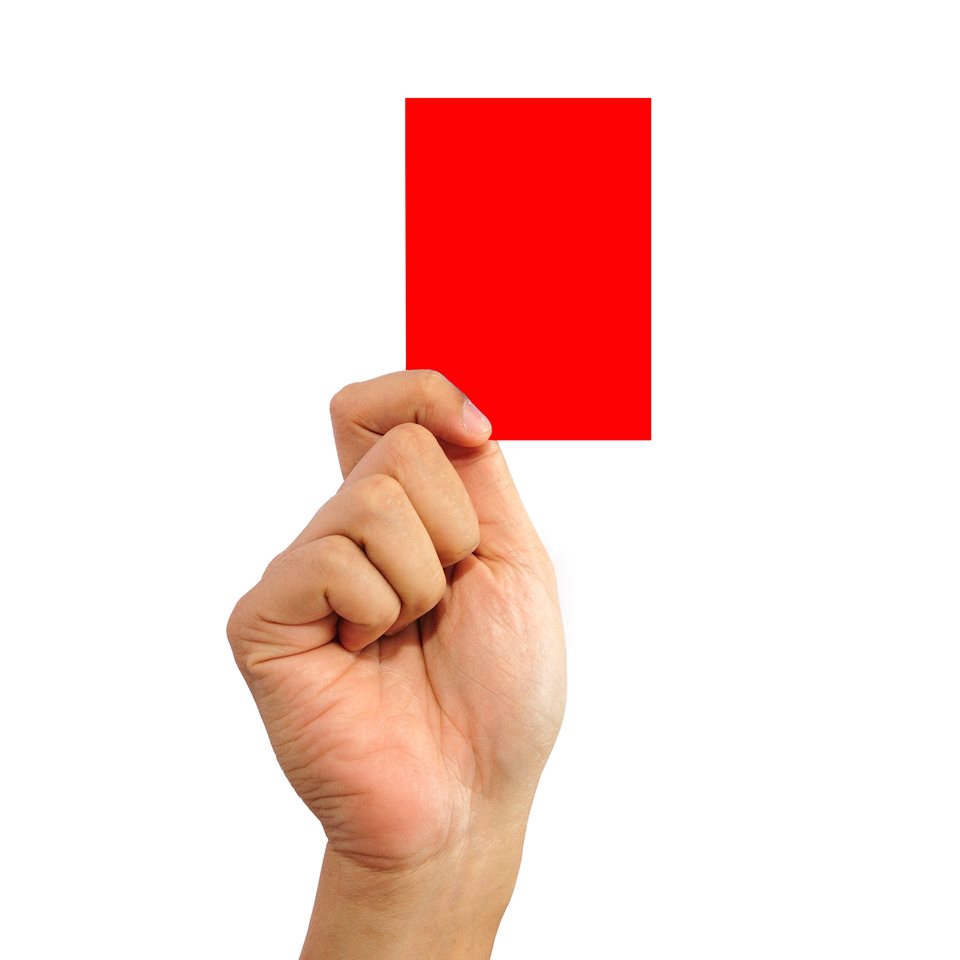 A senior Melbourne lawyer banned from soccer matches in Victoria for two years for abusing a female junior referee has accused Football Federation Victoria (FFV) of trying to tarnish his reputation.

A senior Melbourne lawyer banned from soccer matches in Victoria for two years for abusing a female junior referee has accused Football Federation Victoria (FFV) of trying to tarnish his reputation.

Aldrin De Zilva, a Deloitte partner and former board member of the FFV, faced allegations from the FFV tribunal he used “offensive, insulting and/or abusive language and/or behaviour” towards 17-year old referee Taylor Roberson in her room after an under-13 boys game.

The match was between the Goulburn Valley Suns and Dandenong Thunder Football Club. De Zilva was the latter team’s manager.

According to the FFV, Roberson filed a complaint 48 hours after the incident.

Lawyers Weekly requested from the FFV the written statements from the referee and the witness, but the FFV refused, stating “it is inappropriate to comment on the specifics of the case as this was a matter for the independent Tribunal”.

“What’s going on here is really a bit of a smokescreen,” De Zilva told Lawyers Weekly.

He claims he intervened to calm matters when there was a kerfuffle between the referee and the Dandenong coach, after the referee handed out three red cards, provoking an irate response from the coach.

When parents and spectators also got agitated, De Zilva said he calmed everyone down.

He then went to the referee’s room to sign out post the soccer game and was there for 10-20 seconds, he said.

“I knocked on the door and calmly entered. I then saw that the mentor and Ms Roberson were sitting and having a discussion and Ms Roberson was in tears, obviously getting instructions from the mentor, pretty distraught about the whole situation,” said De Zilva.

“So I didn’t even speak to Ms Roberson. I spoke to the mentor, asked him if the book was ready to be signed. He basically said no. At that juncture I basically left,” he said.

The FFV tribunal found De Zilva guilty of misconduct towards the referee on 26 June.

He did not attend the tribunal, with the senior barrister Leslie Glick QC acting for De Zilva at the Tribunal hearing. Glick acted for De Zilva pro bono.

De Zilva alleges there is a more “sinister” reason for his suspension.

He joined the FFV board in March 2013 to look after the financial management and accountability of the organisation.

In March 2014, he and another accountant lodged complaints with the Australian Securities and Investments Commission (ASIC) and Consumer Affairs Victoria (CAV), saying the accounts “do not reflect the true and fair view of the organisation”.

“My view is at least 1.3 million and possibly a lot more than that of the members’ money has been squandered and it’s not being appropriately reflected in the accounts,” he said.

He said he has been receiving threatening e-mails and letters to his workplace since he publicly raised his concerns in August last year.

Police Sergeant Richard Lewis, who has known De Zilva since 2012, said in his witness statement to the tribunal that he saw no evidence of De Zilva being angry with the referee, while questioning the timing of the allegations.

The Age has previously reported that Lewis, who is a former AFL investigator, was sanctioned by force command in 2001 for sending “hardcore” pornographic material over the police e-mail facility.

Solicitor Cheryl Lewis also issued a witness statement, saying she was “gobsmacked” to find out weeks later that De Zilva had faced accusations of swearing and bad behaviour in the referee’s room.

She noted one or more board members had personally talked to witnesses involved in the case before the tribunal, and thought the case had a “bad odour” about it.

“The independent Tribunal’s determination regarding Mr De Zilva’s conduct towards a teenage referee has absolutely nothing whatsoever to do with the other allegations made,” Annells told Lawyers Weekly.

“FFV denies these allegations in the strongest possible terms.”

FFV Referee’s Standing Committee chair Nick Karlich resigned following the suspension of De Zilva, claiming the referee and the witness’ statements were “tampered with” by somebody else.

But Annells said De Zilva, or the club, never raised this allegation of doctored reports before the tribunal, nor was it put to the referee during cross examination.

“The evidence was largely uncontested at the hearing, which Mr De Zilva chose not to attend,” said Annells.

De Zilva claims he did not attend the tribunal because it is not a legal court that is bound by the rules of evidence or procedures.

He also said a request of various documents of the FFV was denied.

But Annells said De Zilva had never raised these concerns before the hearing.

He said while it is true that the tribunal is not bound by procedures of the courts of law, the FFV Grievance, Disciplinary and Tribunal By-Law allows the tribunal to inform itself of matters as it sees fit as long as it “adheres to the rules of natural justice”.