Putting up the shutters 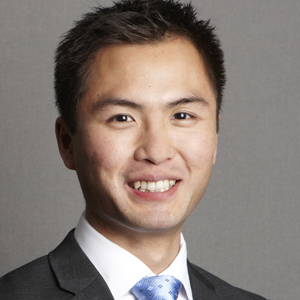 Australia’s current asylum seeker policies are cruel and a world away from the more humane treatment of refugees previously, writes Min Guo.

Christmas Island is about 2650km from Perth, but only 350km from Indonesia.  It does not feel like part of Australia—in fact, Australians are asked to present their passports on arrival.

We know it infamously as a place for indefinitely detaining ‘boat people’.

As the son of parents who fled in the late 1970s by boat from war-torn Vietnam, to a then-welcoming Australia, I have some sympathy for ‘boat people’.

But my recent visit to Christmas Island opened my eyes in a way that I never expected.  I’ll freely admit that the ‘out of sight, out of mind’ approach had until now, worked on me.

I would never have thought, for example, that in the detention centre at North-West Point, furniture is bolted to the floors and the place surrounded by five-metre high fences.  I had heard that the fences were electrified, although I had no plans to verify that claim by touching them.

I didn’t think that we actually treated asylum seekers like prisoners.

There are other facilities scattered around Christmas Island, euphemistically labelled by the Department of Immigration and Border Protection as ‘alternative places of detention’ and ‘camps’, meant to be family-friendly.

I recently visited Christmas Island to seek instructions from my clients at one of these camps.  Gaining entry was not straightforward: the Department dictated terms of access, the legal basis for which was dubious to us.

On arrival, the pediatrician accompanying me was denied access without adequate explanation, despite the Department agreeing beforehand to her visit, on notice that it was for legal purposes.

Given the remoteness of the camp and the difficulty in simply getting there, we were not able to challenge any of this.

I had to meet my clients in cramped interview rooms.  We huddled over faulty departmental telephones to interpreters.  We could not turn the air-conditioner on despite the stifling humidity, because the noise made it impossible to speak on the phone.

Restless babies had to be brought in because they could not be away from their parents.  The interview rooms had floorboards rotting from rain which had leaked through the windows.  These were the conditions under which I had to obtain instructions.

What was clear though was that every one of the dozens of clients I saw suffers from severe physical or mental health problems, or both.  In many cases, the Department’s own contracted doctors and nurses identified symptoms long ago.

In these camps, the sleeping quarters have little or no natural light, with two people bunked in a space of maybe 10m2.

There is little privacy.  A constant security presence watches every movement.

The stone-covered ground is totally inappropriate for babies to learn to walk or crawl.

Many asylum seekers have been detained there for over a year, and are unable to make claims for refugee status because of changes to the law.  Practically speaking, they are being held indefinitely.

There is a better way

It’s a far cry from the late 1970s when around 100,000 Vietnamese refugees came seeking our protection, including many by boat.

My father’s time in ‘detention’ lasted about a week, during which he was accommodated at a Darwin army barracks and free to move about, before being moved into the community in Adelaide.  Even though he was an unaccompanied male, Malcolm Fraser thought it unnecessary to keep him behind electric fences, let alone in indefinite detention.

Forty years on, we have somewhat enlightened ourselves about treatment of sentenced criminals, but descended backwards in our treatment of people who seek our protection.

My client, known by the pseudonym ’A.S.’ to protect her identity, is bringing a class action against the Minister on her behalf and (in general terms) various others who have been injured in detention on Christmas Island.

More fundamental than compensation, her case is ultimately about the rule of law.  Complaints about the detention environment are one thing, but the lack of reasonable medical care is another.

The current Immigration Minister Scott Morrison might object to Human Rights Commissioner Professor Gillian Triggs’ comparison of Christmas Island with Long Bay, but the Courts have used the jail analogy before.

The authorities are clear: there is a non-delegable duty to provide medical and psychiatric care reasonably designed to meet detained asylum seekers’ health care needs.  Asylum seekers, like prisoners, are unable to care for themselves.

In a string of previous cases, the Commonwealth conceded as much.

Yet many on Christmas Island have gone without urgently-required attention for months.  Some are in need of urgent medical evacuation, but instead languish.  A.S. has developed post-traumatic stress disorder, even though she is only six—an age at which she is meant to be innocently resilient.

We say that Minister caused the PTSD by deliberately separating her from her mother.  Not only that, the Minister has known about A.S.’s condition for months, and yet there is still scant evidence of proper treatment occurring.

Iranian security forces tortured another one of my clients and kidnapped his five-year old child.  The father has PTSD so severe that expert opinion is that if left untreated, he will be at high risk of developing psychosis and long-term cognitive dysfunction.

His state was so bad that he had begun hallucinating, but despite that, the Minister maintained that he was getting ‘appropriate’ care.

If these examples cannot push the Minister into action in the face of an established duty, then I don’t know what will.

And none of this will be addressed by the current political squabble over temporary protection visas, regardless of how that gets resolved.

This is why A.S.’s case is so important.

Christmas Island is not just about migration.  It raises fundamental questions about the rule of law and the accountability of power.

Even without the political overlay, as lawyers, trained about the fundamental importance of these matters, we should all be deeply concerned.

Min Guo (pictured), a Melbourne-based associate at Maurice Blackburn, is acting for asylum seekers who arrived by boat and are currently detained on Christmas Island. Min was also born in Australia and is the son of refugee ‘boat people’ who arrived in the 1970s.

Putting up the shutters 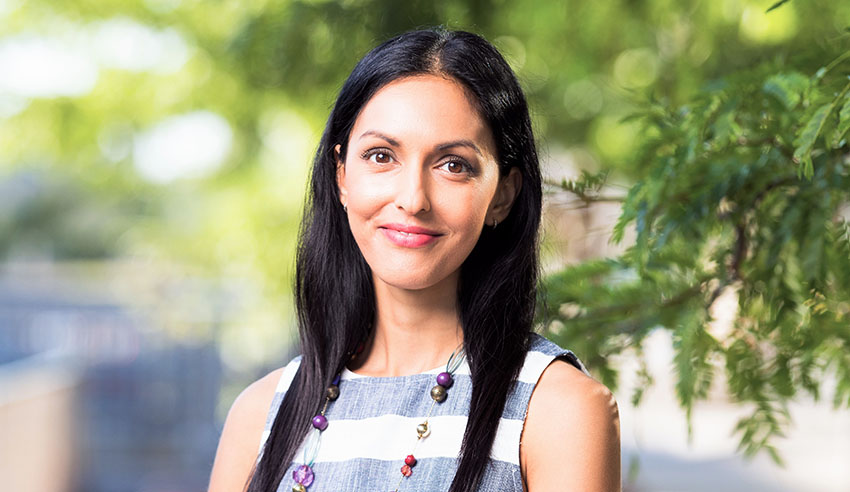 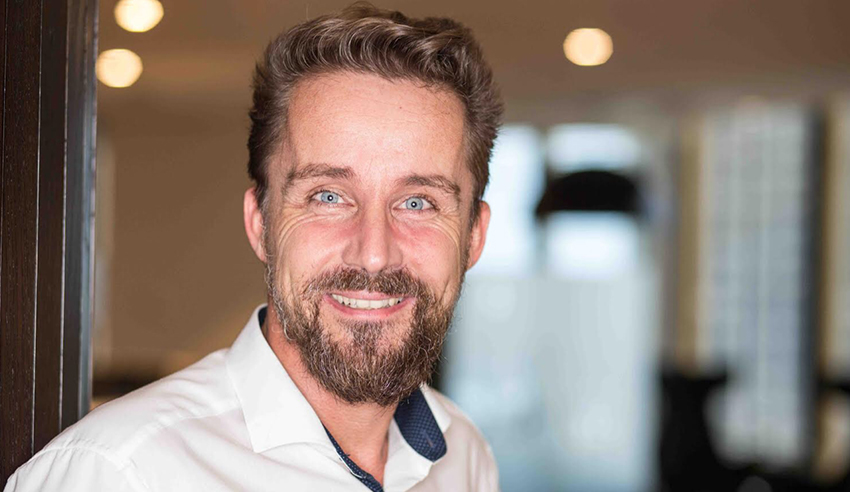